London (AFP) – The second Ashes Test between England and Australia that ended in a draw on Sunday may have been badly affected by rain but it still produced plenty of exciting cricket.

AFP Sport looks at three things we learned from a fascinating clash that preserved Australia’s 1-0 lead in the five-match series.

All teams want a genuinely fast bowler because speed can beat the reactions of even the best batsmen, especially if accompanied by late movement.

Jofra Archer, on the ground where he bowled the decisive Super Over that sealed England’s World Cup final win over New Zealand, marked his Test debut with five wickets and, in repeatedly topping speeds of 90 mph while bowling 44 overs, went some way to answering questions about his stamina raised by Australia coach Justin Langer.

And in striking Steve Smith on his unprotected neck during an innings of 92 — the first time this series the star Australia batsman was out for under a hundred — Archer may have delivered a telling blow.

Smith was unable to bat in the second innings because of a concussion that could rule him out of the third Test.

There are only four days between the last day at Lord’s and the first at Headingley, raising concerns that the Barbados-born Archer, like so many young quicks before him, could be over-bowled.

“Don’t ‘kill the goose that laid the golden egg’.We’ve seen this movie before.”

Opening up is hard to do

Australia opener David Warner scored over 600 runs at an average of nearly 72 during the recent World Cup.

Yet in four innings this Ashes, Warner has yet to reach double figures and has scored just 18 runs in total. 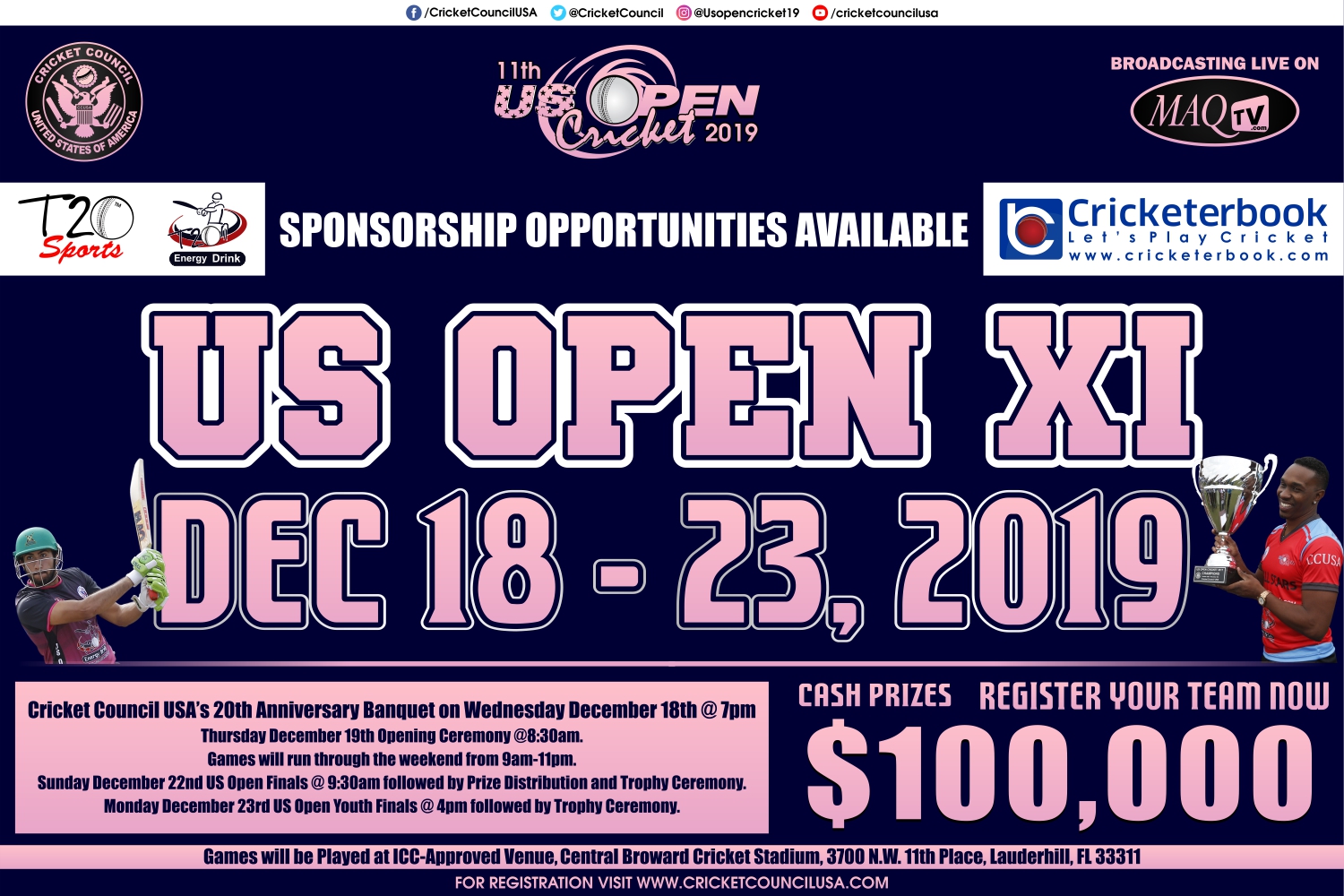 It is a graphic illustration of the difference between Test and one-day cricket.

The red Dukes ball in use for Tests in England tends to swing more than the white one deployed for one-day internationals, while the lack of fielding restrictions in the longer format mean captains can attack more with the new ball.

And a short gap between the World Cup and the Ashes meant batsmen involved in both events had little time to adjust to their different demands.

Warner has also been up against fine new-ball bowlers in the Ashes, with Stuart Broad alone dismissing him three times.

Nor is Warner the only Ashes opener struggling for runs.

Jason Roy scored over 400 runs at more than 64 as hosts England won the World Cup.

But he has found his debut Ashes series hard work, with just 40 runs in four innings so far.

Normally a middle-order batsman in first-class cricket, Roy has been getting out to shots that would be applauded in the one-day game — or at least excused as an occupational hazard — but are viewed as reckless in the context of a Test match.

Roy too has also been up against quality fast bowlers in the likes of Pat Cummins and Josh Hazlewood.

Steve Smith, Warner and Cameron Bancroft have all been booed repeatedly by English crowds in their first Test series since they each completed lengthy bans following a ball-tampering scandal in South Africa.

But when Smith had to retire hurt after being felled by Archer at Lord’s and again when he was eventually out, there were far more cheers than jeers, although one MCC member was ejected from the Lord’s Pavilion for allegedly booing him.

Australian Prime Minister Scott Morrison criticised the booing, which may have sounded worse on television.But regrettably wherever a Test match is held, not everyone in a large crowd can be guaranteed to behave in sporting fashion.