“Mohammad Hafeez says a private test he initiated after testing positive for coronavirus showed he did not have any pathogens. ©AFP” />

Karachi (AFP) – Pakistan all-rounder Mohammad Hafeez said Wednesday that a second test he commissioned himself proved he didn’t have coronavirus, a day after the country’s cricket board said he was one of seven players who had officially tested positive.

The Pakistan Cricket Board (PCB) said Hafeez was one of ten players and tour staff who tested positive for the virus this week ahead of the squad’s departure for a series of matches in Britain.

Hafeez, described by officials as asymptomatic — like the rest of those who tested positive — said he had immediately arranged a private second opinion.

“I personally went to Test it again along with my family and here I along with my all family members are reported Negative,” he tweeted.

Pakistan’s fragile health system is struggling to cope with the coronavirus epidemic and doubt has been cast on the country’s ability to properly conduct mass testing. 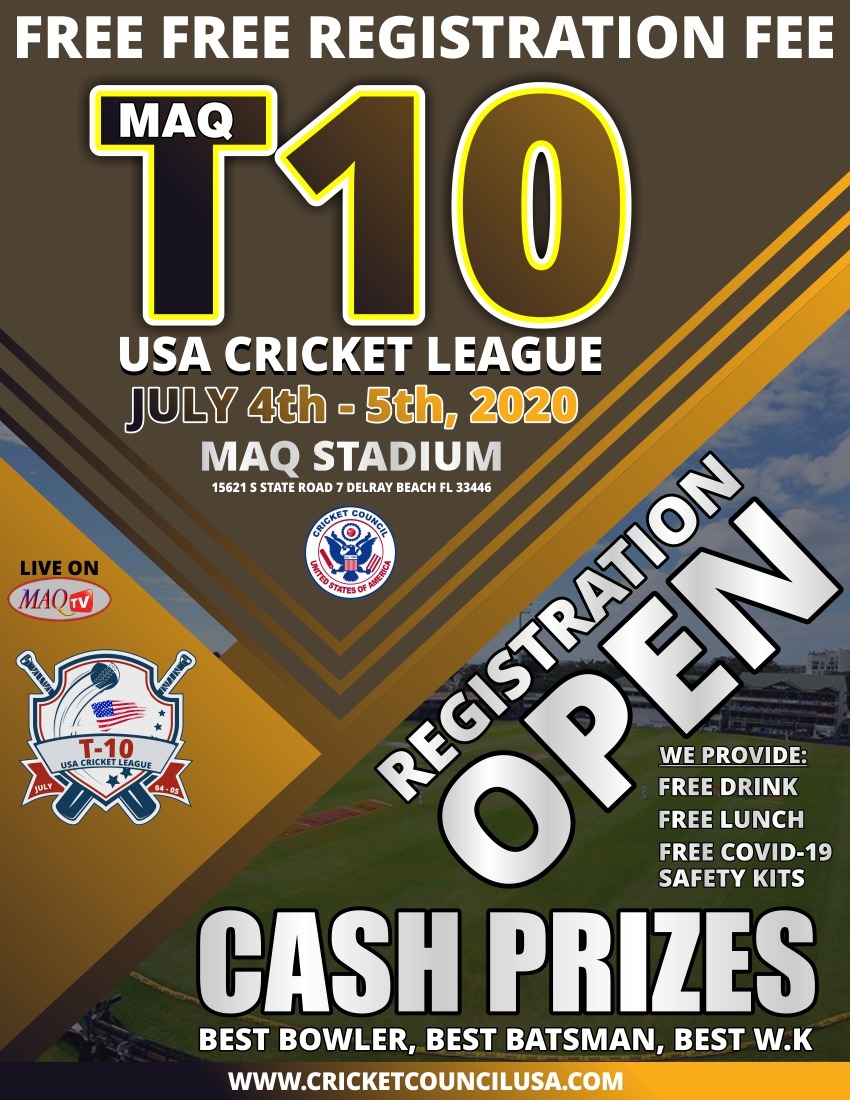 Board officials have said all touring players and support personnel who already passed as fit would be tested again on Thursday.

The entire squad will be also be tested again when they arrive in Britain on Sunday.

Despite the cases, both the PCB and the England and Wales Cricket Board insist next month’s tour will go ahead.

Pakistan are due to play three Tests and three Twenty20 internationals, with the first Test in Manchester starting August 5.

Planning minister Asad Umar warned last week that the number of cases could double by the end of June, and peak at more than a million infections next month.