LAUDERHILL/USA: Fast bowling star Muhammad Ali Khan says that his entry into the US Open T20 tournament back in 2013 changed his life and has him where he is today, in terms of a successful cricket career.
Ali Khan who starred for the Trinbago Knight Riders (TKR) at the 2018 Caribbean Premier League (CPL) T20 tournament was present at the official pre-tournament press conference in Lauderhill, USA on Monday and spoke of his journey under the hand of chairman of Cricket Council USA (CCUSA) Mahammad Qureshi (Maq).
The US Open T20 tournament starts on December 12 and ends of December 17 at the Central Broward Regional Park. Khan said : “I want to thank Maq for what he has done for me. I came here as a nobody in 2013 and today my career has taken off. I also want to thank him for inviting Dwayne Bravo to the tournament last year because it was then that Bravo noticed me as a player, took me to play in the CPL and the rest is history. 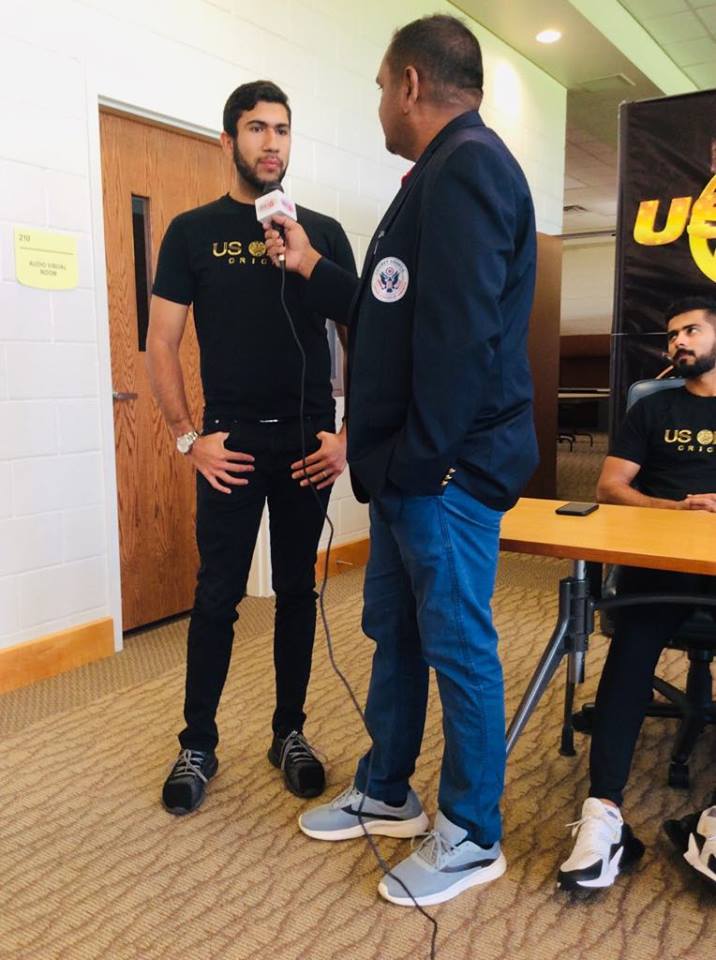 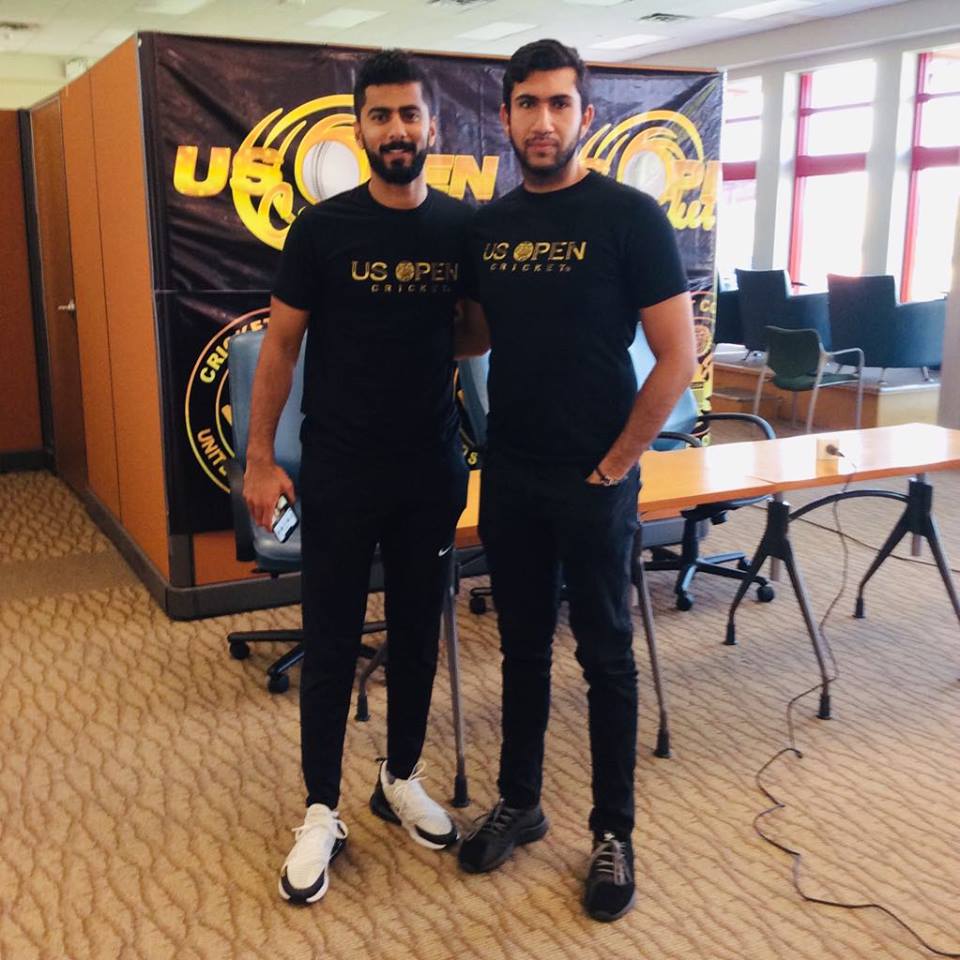 “I want to urge all youngsters here in America to come to the cricket this December and look at the stars in action. You will learn a lot and for those who want to play the game, I am here to tell you that the US Open is a great platform for you to be seen.”
Qureshi announced that the tournament will be carried ‘live’ on DSport in India, as well as on MaqTv. He said : “We are happy to announce that this tournament will be carried live in India and on MaqTv in America. Those fans outside these jurisdictions can log on to Maqtv.com.” The matches will also be carried ‘live’ on Windiescricket360.com and also the CricketThreeSixty facebook platform.
CCUSA financial controller Samantha Qureshi was also present at the press conference and welcomed the youths to the tournament, saying : “We are very happy to welcome the young ones who are taking part in the Youth US Open tournament. The Youth US Open will take place from December 15 to 17, while the senior tournament is from December 12 to 16. The youths are the future of cricket and we have extended our hand in making sure the future is safe by staging this tournament for them.”