One of the strongest teams in the 11th edition of US Open T-20 Cricket Tournament, Multan Sultans-US All Stars started the tournament in a dominant fashion, cruising through to the semi-finals; here is a look at the main performer and the captain of the side: Zishawn Qureshi’s performance.

A promising young cricketer from US, Zishawn Qureshi led his team from the front especially with the bat. Being a stylish left-handed batsman, Zishawn opened the innings for his team in all the matches and scored 21 off just 11 deliveries at an outstanding strike rate of 190.91 in the first match against Florida International. His fine knock consisted of four solid fours which exhibited his impressive timing with the bat and his bowling exhibited the potential he has of being one of the best all-rounders in cricket.

In the second match against UCT-UAE team, Zishawn scored 23 off just 16 deliveries with two massive sixes and one four, managing an impressive strike-rate of 143.75. Proving to have the vital skills any great batsman would need: timing and power, he was also unbeaten in the innings. Moreover, he also proved his superior fiel 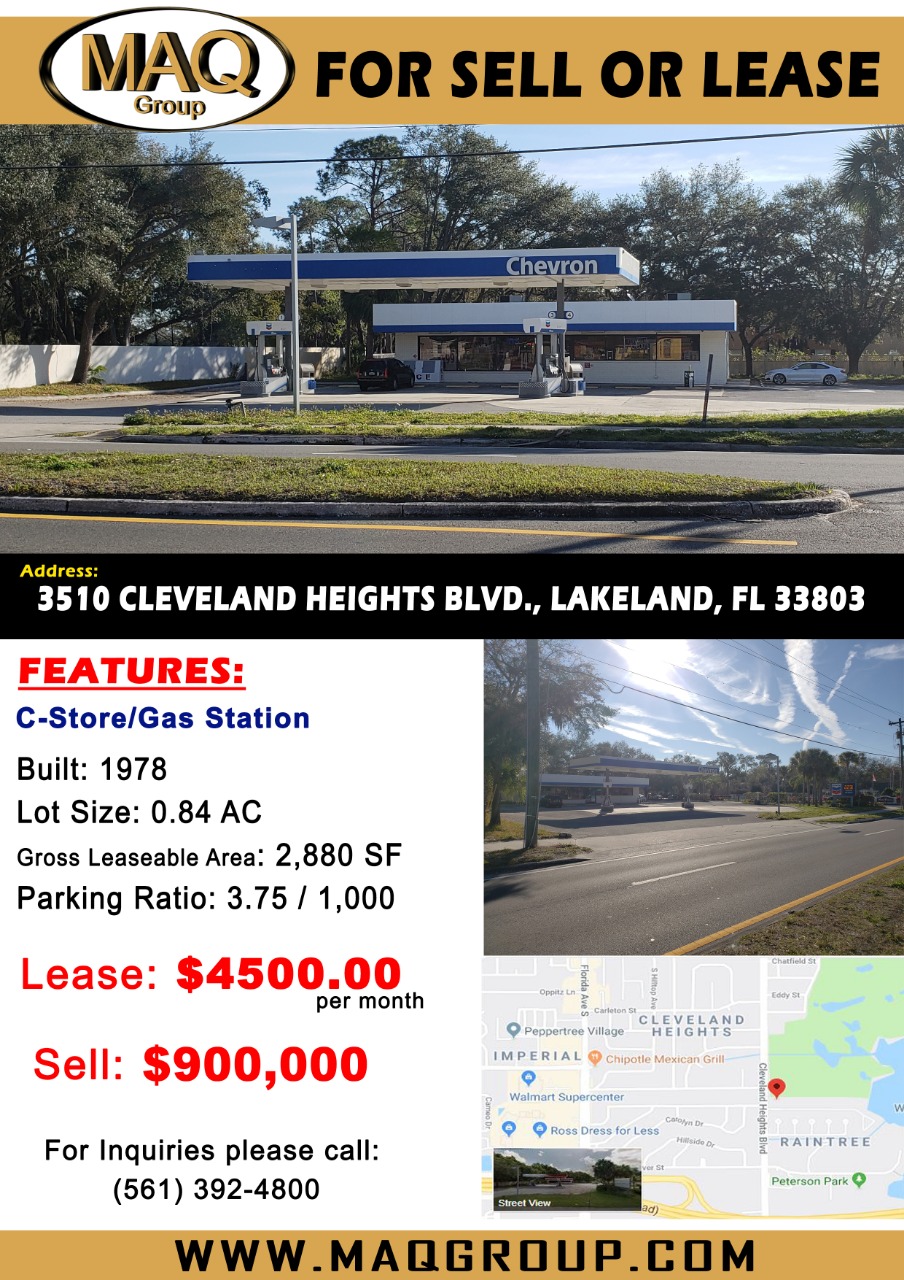 ding skills by taking a sharp catch and dismissing the opener Yaqoob Ali who did not manage a single run in the innings.

In the third match against CT Blizzards, Zishawn was flawless in his batting as he scored 46 runs off 29 deliveries with four sixes fired straight to the stands of Central Broward County Cricket Stadium and two classic fours which no fielder attempted to stop. In addition to his fine performance with the bat, Zishawn clinched two impressive and vital wickets of Adi and Muhammad Rehan as well as dismissed Sufyan Mahmood by getting him run-out.

Reaching the quarter-finals stage, Zishawn got a bit unlucky as he managed to score 10 runs off 9 deliveries with two fours, but dismissed the dangerous looking Raymond Ramrattan with the ball. In the semi-final against the Atlanta Fire, Zishawn unfortunately got dismissed early in the innings (3 runs off 4 balls). However, overall, he proved to be an instrumental player in the 11th edition of US Open T-20 Cricket as he managed 103 runs in total by facing a total of 69 deliveries and an overall strike-rate of 149.3. Possessing fine abilities like rotating the strike in crucial moments, timing the ball finely, using good foot-work to manipulate the bowler’s length and hitting big shots in the gaps along with his promising fielding and bowling skills make him a great future prospect for all the cricket leagues in the world.