Raj Vyas became the first bowler at any level of USA national team representation to take seven wickets in a one-day match as he ripped apart the Cayman Islands batting order on a historic day at Maple Leaf CC in King City, Ontario.

Left-arm swing bowler Raj Vyas broke an eight-year-old record for best figures by a USA U19 bowler and in the process became the first USA player at any level to take seven wickets in a 50-over match as USA mauled Cayman Islands by 10 wickets on the opening day of the 2019 ICC Americas U19 World Cup Qualifier at Maple Leaf Cricket Club in King City.

The 17-year-old Vyas started off the match with the new ball after Cayman Islands elected to bat first and wound up ripping apart the Cayman batting lineup to finish with 7 for 10 in an unbroken eight-over spell. The previous best figures by a USA junior bowler were recorded by New Jersey medium pacer Mital Patel, who racked up 6 for 35 including a hat-trick against Afghanistan at the 2011 ICC U19 World Cup Qualifier in Ireland.

Vyas didn’t need any help from other fielders to record his haul. In a recurring theme throughout the day, he took his first wicket with a full inswinger to bowl Revaughn Johnson in the fifth over. His next five wickets were all either bowled or lbw with pitched up deliveries that swung in to expose frail techniques from a very young Cayman side. Vyas bowled Stephen Watson in the 13th over to complete his five-for, shattering a stump in the process to spark a brief delay before a replacement was brought out.

But Vyas wasn’t done. He bowled Tareque Simpson with another full inswinger two balls into the 15th for his sixth wicket. He was nearly on a hat-trick as the very next ball was checked back by Junior Saunders with Vyas spilling a tough, low chance in his follow-through. But a checked defensive by Saunders off his third ball resulted in a loopy return chance to the right of Vyas, who took it sliding on his knees for his seventh wicket to make it 28 for 9.

The only reason Vyas didn’t take more wickets was thanks to the pressure heaped on at the other end by both Abhiram Valisammagari and captain Joshua Kind. Valisammagari shook up the top order with his hostile pace and regularly fired in yorkers that just missed the stumps. He finally connected with the base of off stump in the 10th over with another yorker to dislodge captain Luke Harrington-Myers, Cayman’s main threat having been a part of the Harrow first XI at boarding school in England, including a score of 80 in this year’s win over rivals Eton at Lord’s.

Kind replaced Valisammagari in the 12th and struck with his fourth ball, getting Kandre Amerally to miscue a full toss that skied over second slip where Shashank Vittaladevaram took a catch. Kind accounted for the remaining wicket not claimed by Vyas, ending the innings three legal balls into the 16th when a steepler clipped the shoulder of the bat fending by Gabriel Harrington-Myers to allow a simple catch at first slip by Aman Patel as Cayman were bowled out for 29. Extras top-scored in the innings with 11. 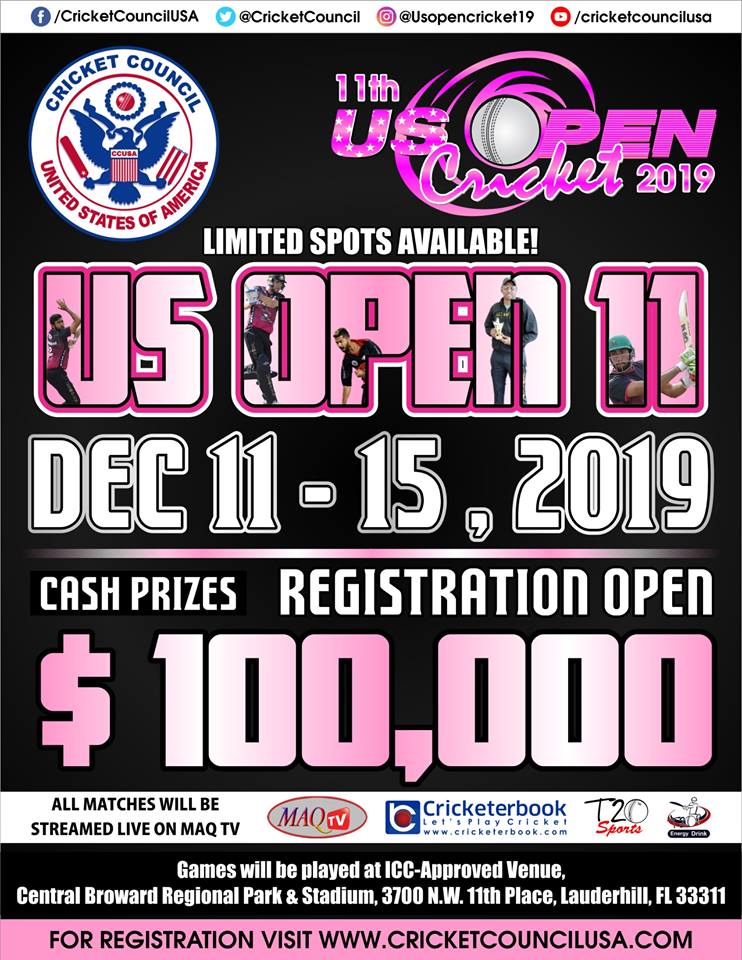 Extras similarly top-scored in USA’s brief chase with 13 of them going for the target of 30. Simpson bowled an extraordinary 14-ball first over that included four wide deliveries and four no balls: two for oversteps, one for a full toss over waist height and one for a fielding restriction violation when Cayman had three men outside the 30-yard ring. At one stage USA had 14 runs with only one legal delivery completed before frame eventually ended with 27 runs on the board.

Three singles were taken off four balls bowled by Luke Harrington-Myers in the second over to bring the match to a conclusion. USA openers Vatsal Vaghela and Sai Mukkamalla ended unbeaten on 8 and 9 respectively.

In the other match of the day at Maple Leaf CC, Bermuda collapsed from 45 for 2 to 61 all out in just 26.4 overs before Canada completed a nine-wicket win needing just eight overs to chase the target. Muhammad Kamal was named Man of the Match for helping to trigger a collapse by taking 3 for 9 in six overs for Canada.

USA takes on Bermuda at King City on Tuesday on day two of the tournament while Canada is taking on Argentina in their first action of the event. Both games start at 10:30 am local time and will be live-streamed on YouTube by CricClubs. 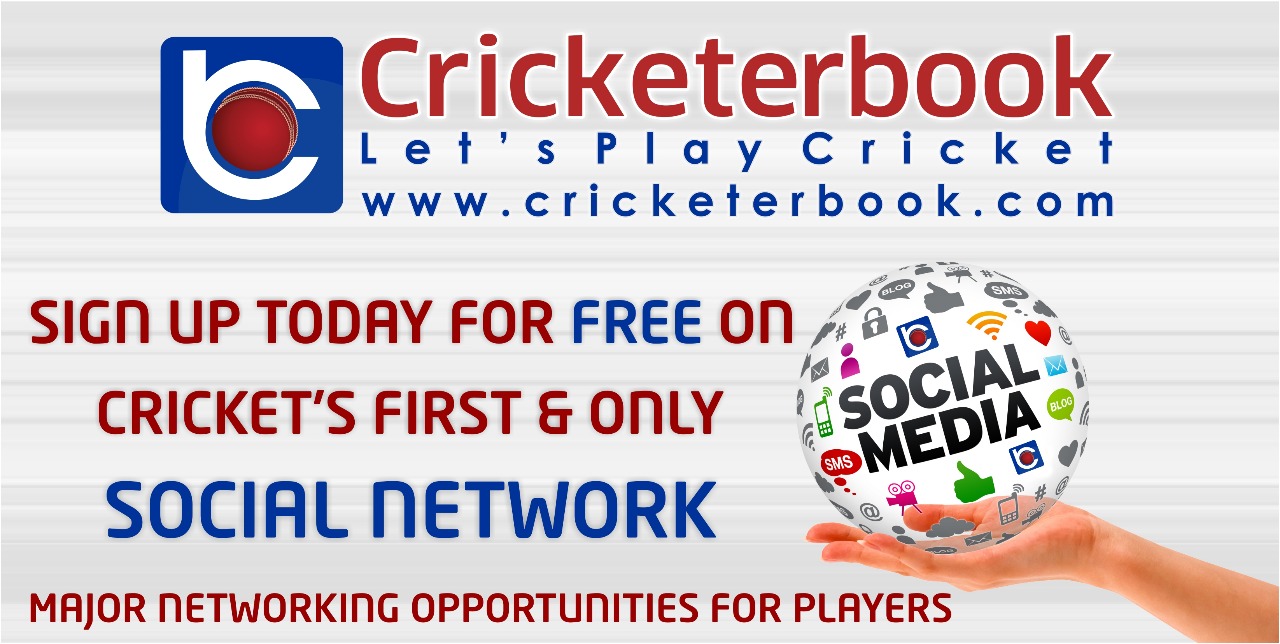