Following a rigorous schedule of talent identification combines hosted in eight cities across the country, a group of 39 players has been invited by the Selection Panel to attend the final men’s selection camp in Houston.

The second half of 2018 marks another exciting time for USA Cricket, with an eye firmly set on the World Cricket League Championship and World T20 qualification, with this camp shaping as a fantastic opportunity for these players to push their case to be included in those plans. All players invited to Houston have demonstrated the requisite skills, work ethic, and a commitment to the selection process and the desired player traits as outlined in the USA Cricket Selection Policy.

In acknowledgement of the tremendous talent observed at the youth level around the country, six youth have been invited to attend the camp commencing today. Having these talented youngsters work with the national coaches and alongside the full men’s squad will be hugely beneficial as they look to graduate and earn representative honors in the coming years. While many youth impressed at the combines, which has everyone excited for the future of USA Cricket, the six youth invited showed various skills that the Selection Panel were eager to see in this final stage. 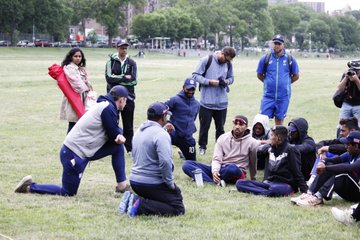 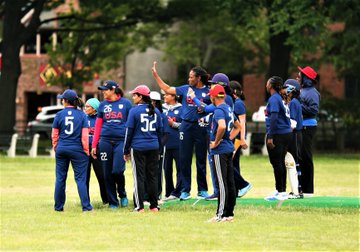 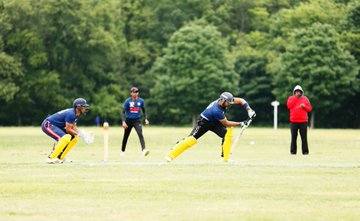 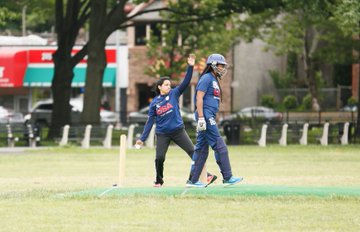 Chairman of Selectors, Ricardo Powell, is excited by the new talent that has been discovered over the past several months and was grateful for the engagement of the cricket community. “This set of Combines has been hugely rewarding, having uncovered many new faces in each city across the country. The upcoming week in Houston will be vitally important as we work hard to stake our claim on the international stage. It was also exciting to see how well the U.S. cricket community embraced these USA Cricket Combines.”

Players have arrived in Houston for a series of T20 and 50 over matches to be hosted at the Moosa Cricket Stadium in Pearland which has been a great supporter of USA Cricket.

As you see above, each player has their home Club and League listed by their name. USA Cricket appreciates the work the respective Clubs and Leagues do in developing players including potential U.S. National Team cricketers.