MARGATE/FL – USA: The dates for the popular 2019 US Open T20 tournament have been revealed and will take place between December 18 to 23 at the Central Broward Regional Park in Fort Lauderdale USA.
Sofian Qamar operations manager at Cricket Council USA (CCUSA) the parent body for the US Open T20 revealed the dates after a lengthy planning meeting at CCUSA’s headquarters in Margate on Wednesday.
He said the 11th Senior Edition will begin on December 19 and end with the finals on December 22.  Prior to this, there will be a US Open T20 Masters Legends game during the day on December 18.
Then the official opening ceremony for the tournament will take place at 8 pm and this will be followed by a 20-year CCUSA Banquet night. 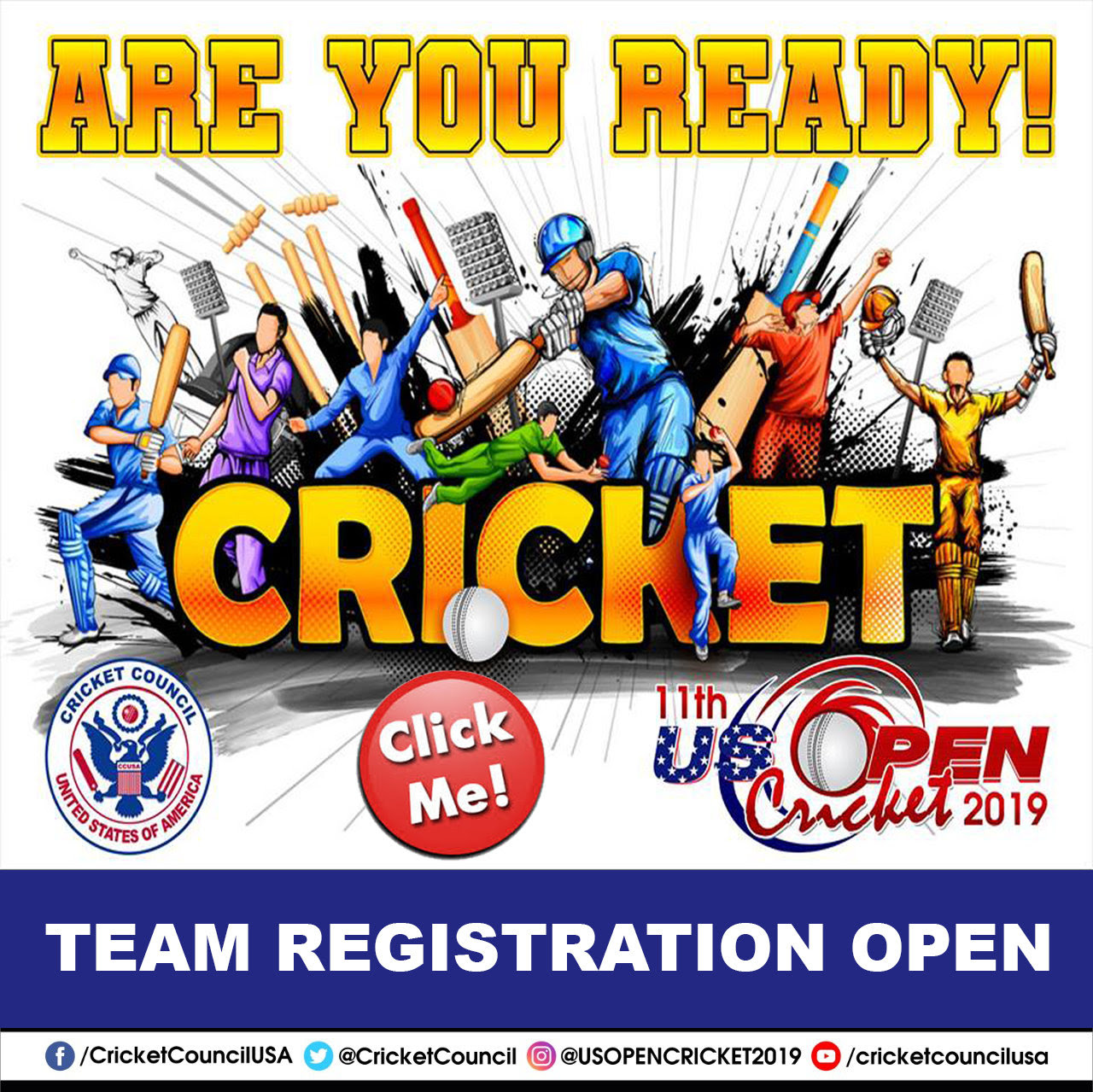 The well subscribed Youth US Open will now get underway from December 20 to 23 and this will also be played at the world-class Central Broward Regional Park.
Chairman and CEO of CCUSA, Mahammad Qureshi said he was happy with the dates selected as it will benefit everyone. “Every year we look at dates and we have been moving and shifting dates around, looking for the best possible combination of dates. “I think that this year we have found dates that will make everyone happy. We have a number of foreign players and fans coming in and with the tournament being so close to Christmas, they can now do their shopping and stuff. This will help boost the economy of Fort Lauderdale because not only will people be shopping but also hotels will be booked solid.
“When you look at players, supporters, officials and media coming in for the tournament, we can easily bring about 500 visitors to the Fort Lauderdale area during this period, which is good for local business.” 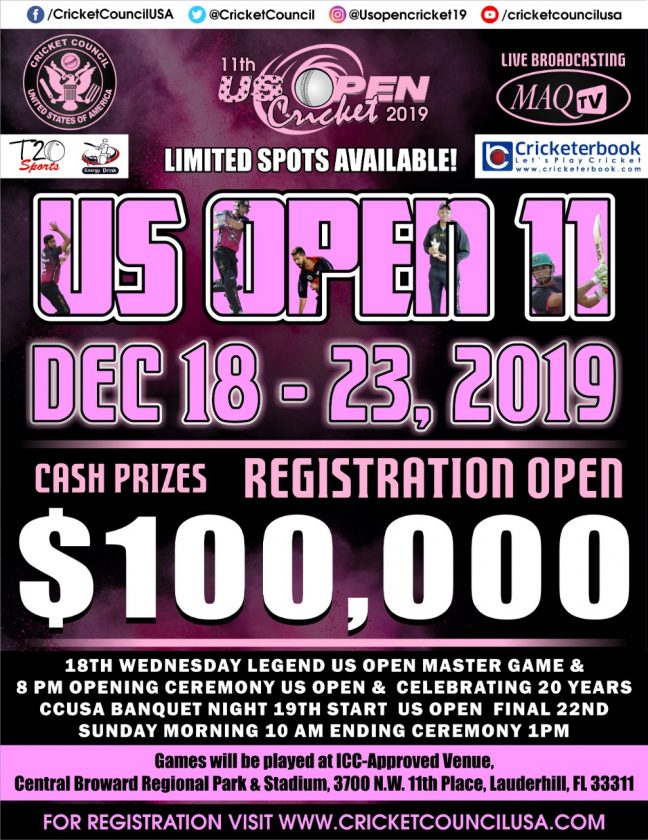