Manchester (United Kingdom) (AFP) – Ben Stokes’ man-of-the-match performance against the West Indies has catapulted him to the top of the International Cricket Council’s Test all-rounder rankings as well as a career-best third in the batting standings.

Stokes was at the heart of England’s series-levelling win against the West Indies at Old Trafford that ended on Monday, scoring 176 and 78 not out as well as taking three wickets.

Those performances were enough to see him leapfrog West Indies captain Jason Holder, who had been at number one for 18 months.

Stokes is the first England cricketer to top the all-rounder charts since Andrew Flintoff in May 2006. 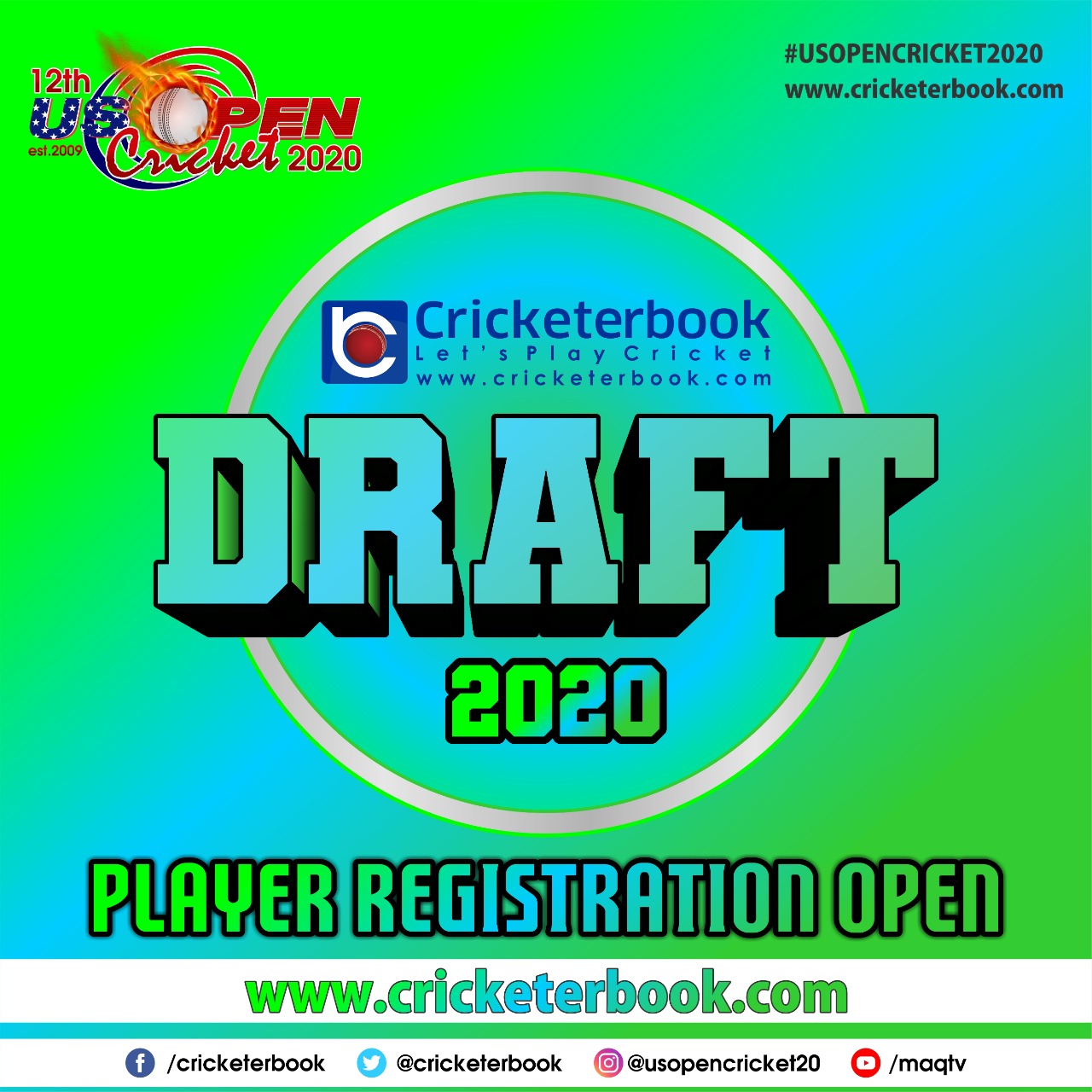 The rankings, unlike traditional averages, also take the quality of opposition into account and Stokes’ tally of 497 ratings points is the highest for any all-rounder since South Africa’s Jacques Kallis was on 517 in April 2008.

Stokes’ contrasting innings — a composed hundred followed by a rapid unbeaten fifty as England went in search of quick second-innings runs — propelled the left-handed batsman to joint third in the batting rankings, level with Australia’s Marnus Labuschagne on 827 points.

Only Australia star Steve Smith and India captain Virat Kohli are currently above the 29-year-old Durham star in that list.

Stuart Broad’s six wickets on his England recall at Old Trafford saw him return to the top 10 of the Test bowling rankings.