Johannesburg (AFP) – South African Dale Steyn, one of the great fast bowlers of the modern era, on Monday announced his retirement from Test cricket in a bid to extend his longevity in the shorter forms of the game.

Steyn, who made his international debut against England in 2004 and last played a Test in February against Sri Lanka, is still contracted in the white-ball form of the game for the 2019/20 season and therefore remains available for South Africa in one-day internationals and T20s.

“Today I walk away from a format of the game I love so much,” said the 36-year-old Steyn, his country’s leading Test wicket-taker of all time and one of the top 10 in the history of the game. 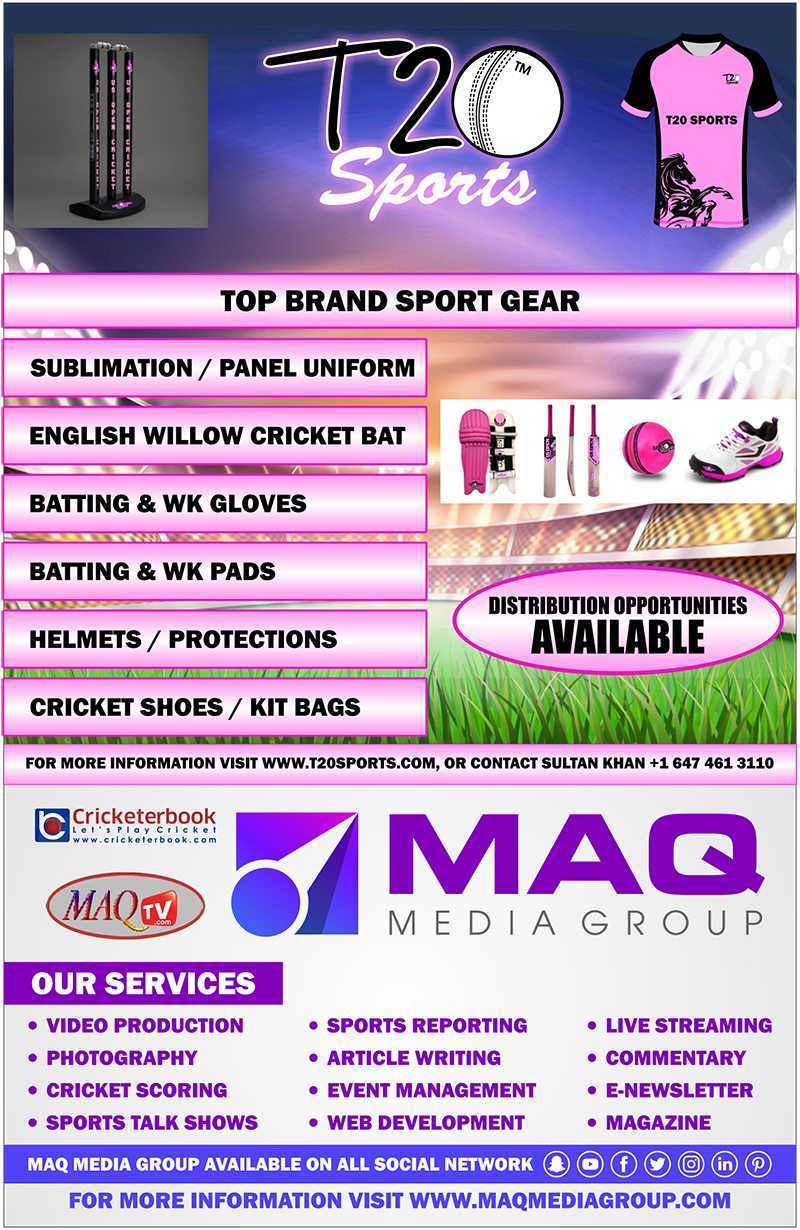 “In my opinion Test cricket is the best version of this game.It tests you mentally, physically, emotionally.It’s terrible to consider never playing another Test again but what’s more terrifying is the thought of never playing again at all.

“So I will be focusing on ODIs and T20s for the rest of my career to maximise my full potential and ensure my longevity in this sport…I look forward to continuing to play for the Proteas in the shorter formats.”

Steyn was one of South Africa’s greatest match-winners.South Africa won 48 of the Tests in which he played and he was a member of South African teams that won consecutive series in England and Australia in both 2008 and 2012, becoming the number one ranked team in the world in 2012.

One of his greatest performances was in the second Test against Australia in Melbourne in 2008.He made his Test best score of 76 to help South Africa recover from a shaky position and had match figures of 10 for 154 as South Africa clinched a series win in Australia for the first time.

Lithe, with a whippy action that enabled him to bowl at close to 150kmh, he possessed a lethal outswinger capable of dismissing the world’s best batsmen.He also mastered reverse swing, which enabled him to be effective when the ball lost its shine.

He took five or more wickets on 26 occasions, achieving the feat against every other Test nation and in every continent, including five in Asia.His strike rate of a wicket every 42.3 balls was the best of any fast bowler with more than 200 wickets.

Steyn took his 400th Test wicket in 2015 but injuries blighted the latter part of his career.He suffered a hairline fracture of the right shoulder in a Test against England in December 2015, which kept him out of international cricket for eight months.

In his third Test back, against Australia in Perth in November 2016, a small piece of bone connected to the scapula in his shoulder broke off, sidelining him for more than a year.

Then, in his first Test back, against India in Cape Town in January 2018, he suffered a freak heel injury when he stepped in a foot hole, putting him out of the rest of the series.

He equalled Shaun Pollock’s record of 421 Test wickets in the first Test of a tour to Sri Lanka last year but went wicketless in the second and final Test.

He finally claimed the South African record when he dismissed Fakhar Zaman against Pakistan in Centurion in December.

Steyn went on to play in all South Africa’s five home Tests during the 2018/19 season and was selected to play in the 2019 Cricket World Cup in England and Wales.

But he suffered a recurrence of his shoulder problem during a stint in the Indian Premier League in April.He was deemed fit enough to travel to England as part of South Africa’s World Cup squad but returned home without playing a game after what was described as a new shoulder injury.