BRAMPTON, ONTARIO, CANADA, August 2, 2019 – It is halfway through the tournament, with the second double-header weekend coming up this weekend, organizers of the Global T20 Canada Cricket Tournament is expecting another major climb in ticket sales and they are proud to have partnered with Sick Kids Foundation in Canada, committing $0.50 from each ticket sold in the entire tournament to the Foundation.

Four matches will be played during this double-header weekend. Tomorrow, August 3, the Toronto Nationals will take on the Brampton Wolves at 12:30PM EST and the Winnipeg Hawks will play against the Edmonton Royals at 4:30PM EST; and on Sunday, August 4, the first match at 12:30PM EST will feature the defending champion Vancouver Knights and the Brampton Wolves, while the second match at 4:30PM EST will feature the Toronto Nationals and the Montreal Tigers. 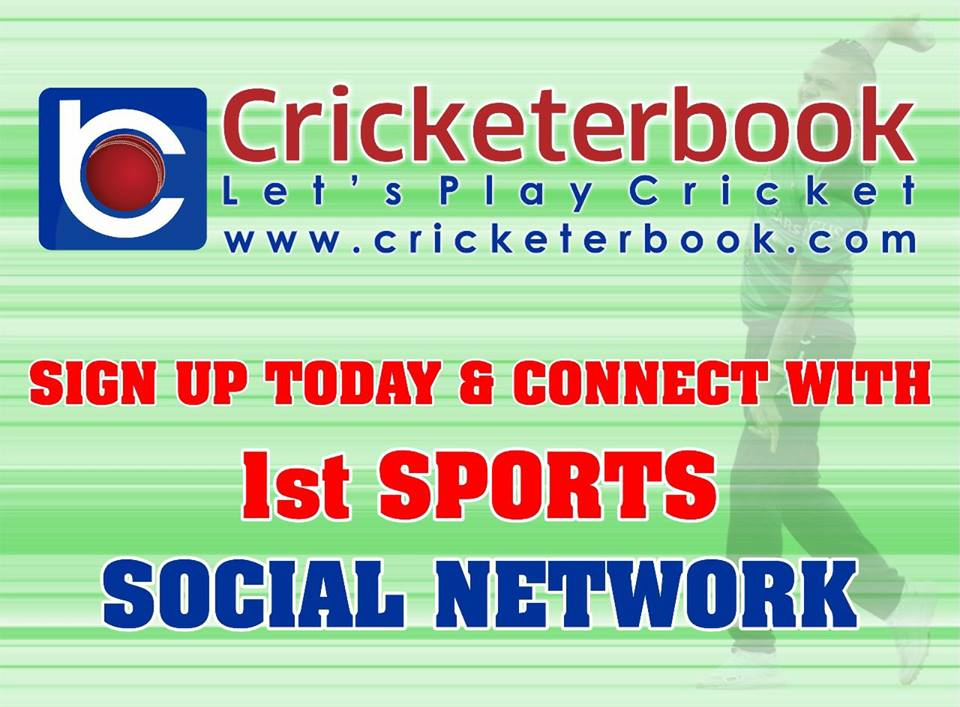 Following the record-breaking opening match, ticket sales in the coming double-header weekend is expected to skyrocket. Official sales figures from GT20 indicate that ticket sales have been robust, trending upwards into the weekend double headers.

The latest sale figures also show that over 70% of tickets sold advance online, indicating that game-goers have been taking advantage of the pre-game sale discount; and among all ticket categories, the “Silver” category has been the most popular. Trends also show that there has been significant number of young families with young children seeing the games, with the 24-35 age group being the largest among attendees.

As announced last week on July 26, $0.50 from each ticket sold will go towards Sick Kids Foundation, the largest charitable funder of child health research, learning and care in Canada. The funds raised will go to support their VS Limits Campaign, the largest campaign in Canadian child health care history. The VS Limits Campaign funds will help build a renewed Hospital for Sick Children (SickKids) with cutting edge operating suites, more room for families and more room for innovative technologies.

“We were thrilled that the opening match set a new ticket sales record and that ticket sales have been going at brisk pace. It is our honour and privilege to make use of this tournament to give back to the community, supporting a great cause like the Sick Kids Foundation.” says Karan Singh, Chief Operating Officer of the Global T20 Canada.

“We are proud of this partnership and are committed to this cause to raise awareness and support a healthy future for Canada,” Singh added.

Single tickets of the tournament are available in several categories with Bronze at $19, Silver at $29, Gold at $49 and VIP at $119. Tickets are sold at box office or in advance online at discounted rates. Also available are Weekend Passes, Weekend Double-Header, Season Passes and so on. GT20 fans can also access the ticket schedule and purchase tickets via the GT20 Official Mobile App.

The tournament runs until August 11, 2019. All the games will take place at the newly-built 5,000- seat world-class cricket ground at the CAA Sports Centre located at 7575 Kennedy Road South in Brampton. Visit the official GT20 website at www.gt20.ca for details.