Indian ex-cricketer Gautam Gambhir took a swipe at Pakistan’s Shahid Afridi after he urged the United Nations to intervene in the move to bring the state under the national government’s direct rule.

India’s Prime Minister Narendra Modi’s Hindu-nationalist party on Monday rushed through a presidential decree to scrap from the constitution the Indian-ruled part of the disputed territory’s special status.

“Kashmiris must be given their due rights as per #UN resolution.The rights of Freedom like all of us,” Afridi, who announced his retirement from international cricket last year after playing 398 one-day matches, wrote on Twitter.

“Why was @UN created &amp; why is it sleeping?The unprovoked aggression &amp; crimes being committed in Kashmir against #Humanity must be noted.The @POTUS must play his role to mediate.”

Afridi has been vocal about his political views online, often getting in to a social media fights with Gambhir, who is now a member of parliament for Modi’s Bharatiya Janata Party. 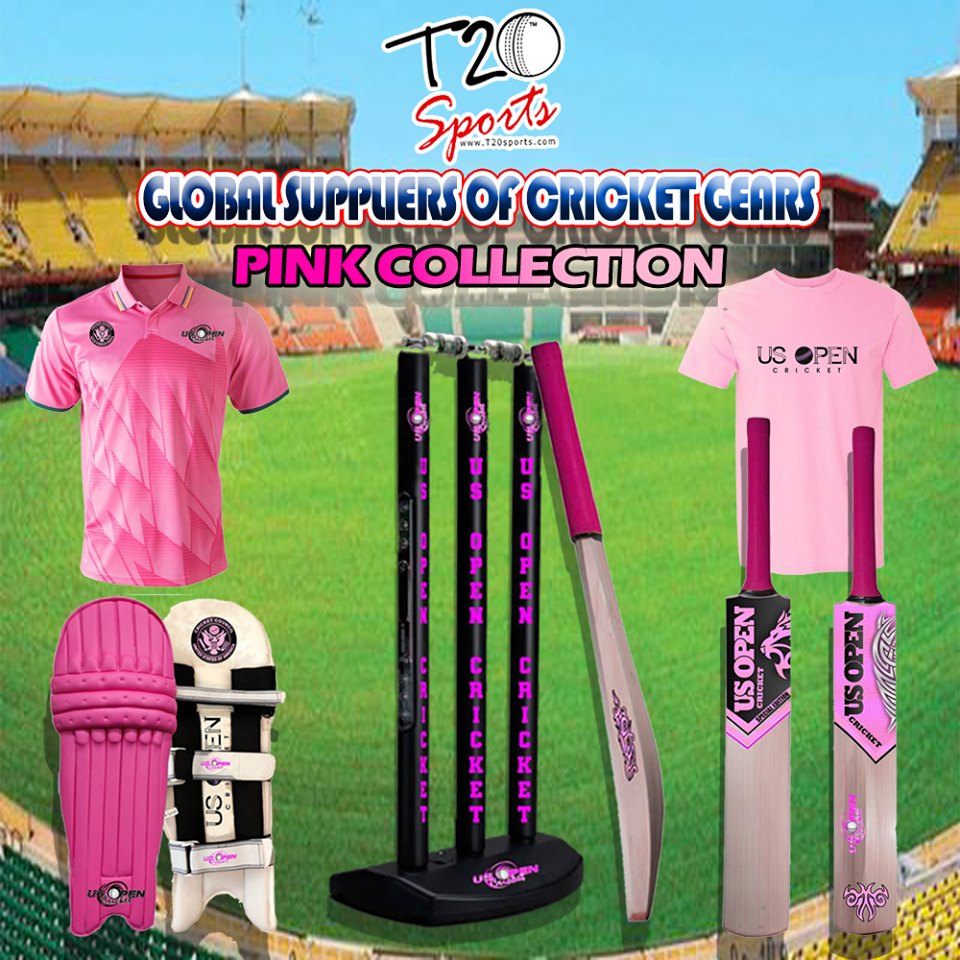 The 37-year-old Gambhir, who quit all forms of cricket in December, was quick to respond to Afridi’s post.

“@SAfridiOfficial is spot on guys.There is “unprovoked aggression”, there r “crimes against humanity”,” said Gambhir.

“He shud be lauded for bringing this up.Only thing is he forgot to mention that all this is happening in “Pakistan Occupied Kashmir”.Don’t worry, will sort it out son!!!”

Kashmir has been divided between India and Pakistan since their independence in 1947.Pakistan has condemned the unprecedented move.