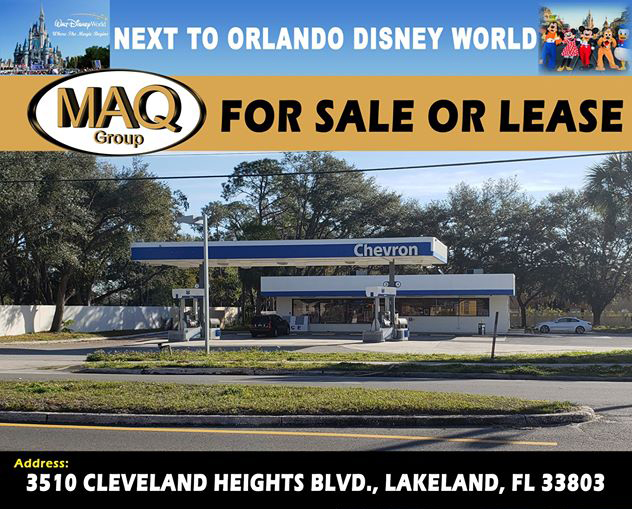 In the third match against Atlanta Fire, Silicon Valley X Factors won the toss and chose to bat first. In 10 overs, they managed to score 112 runs losing 7 wickets, at a run-rate of 11.20. The major contributors in the innings were Srinivas Raghavan who scored 19 off 8 deliveries and Shantanu Divekar who scored 36 off 28 deliveries with four 4s and 2 sixes. However, this total did not seem enough for the Silicon Valley as Atlanta First comfortably chased it in just 8.3 overs at a run-rate of 13.53. The top order of Altanta Fire played a firing innings as Damian Ebanks scored 55 runs off 26 deliveries with 7 fours, 3 sixes and Shazan Babwah scored 22 runs off 19 deliveries with 3 fours and 1 six and Roy Silva scored 21 runs off 9 deliveries with 2 fours and 1 six. The third straight loss ended Silicon Valley X factor’s US Open T-20 Cricket 2019 campaign.