“West Indies all-rounder Raymon Reifer was in the wickets on Wednesday. ©AFP” />

Reifer, whose lone Test appearance came away to New Zealand three years ago, is looking to achieve the “ultimate dream” of forcing his way into the side for next month’s three-match series against England, which starts at the Ageas Bowl on July 8.

The left-armer’s haul helped give a side captained by Kraigg Brathwaite a 181-run advantage over the team led by Test skipper Jason Holder with a day to go. 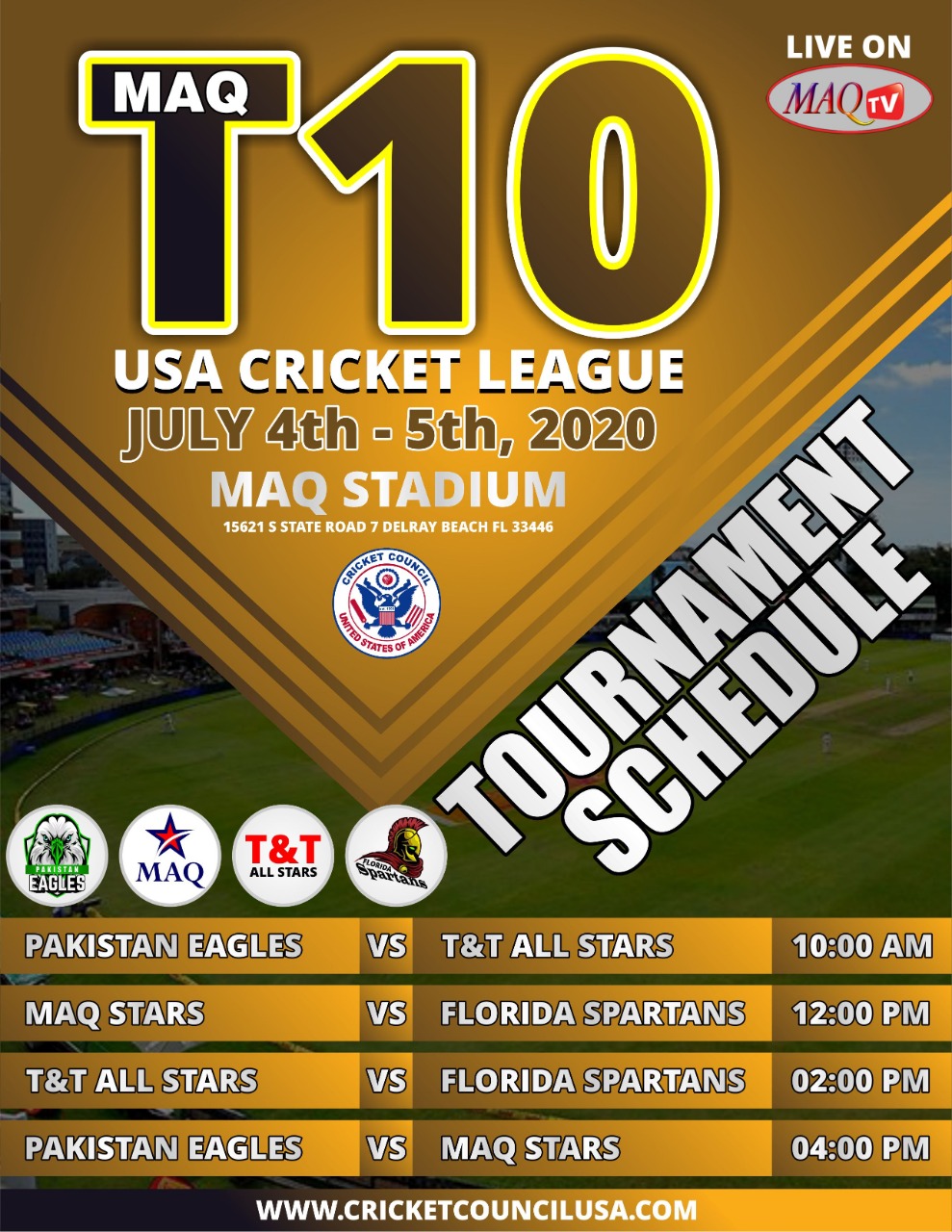 Holder’s men were 97 for two before Reifer ran through the middle order.

He removed Nkrumah Bonner, Joshua Da Silva, Holder, for a golden duck, Sheyne Moseley and Rahkeem Cornwall as the Holder XI slumped to 193 all out — a first-innings deficit of 82 runs.

Reifer faces a tough task in trying to force his way into the Test team past the likes of fellow fast bowlers Shannon Gabriel, Kemar Roach and Alzarri Joseph.

“The ultimate dream is always to play Test cricket and to play as many Tests as possible,” said Reifer, the son of former Barbados and Hampshire fast bowler Elvis Reifer.

“I made my debut three years ago and haven’t played since, so if the opportunity presents itself I’ll be looking to play.”

The 29-year-old’s disciplined line and length could be suited to English conditions.

“You can always give yourself a chance with the Dukes ball in England,” added Reifer.

“I was pretty pleased with the five wickets, I just put the ball in the right areas and it started to bite.”

Meanwhile the tourists said Keon Harding and Bonner had both sustained minor injuries in the field and that all-rounder Holder, who has not bowled yet, is fit to do so following an ankle problem.