BOCA RATON/FL: USA – The father/son combination of Zishawn Qureshi and Mahammad Qureshi both starred with the bat but could not save the Orlando Stars as they were beaten twice by the Pakistan Eagles as cricket returned to the United States.
Cricket Council USA (CCUSA) decided to host the T10 cricket league four months after the COVID 19 pandemic began. On the opening day, there were two matches carded between Pakistan Eagles and Orlando Stars. After taking the first game by six wickets, the Eagles again were in top form in the afternoon taking the second match by seven wickets at the Maq Cricket ground.
In the first match, Orlando Stars were restricted to 85 for three wickets off their 10 overs. Zishawn opening the batting top-scored with 29 made off 17 balls with two sixes and two fours. Mahammad coming in later in the order smashed 21 not out off 16 balls with one six. The two right-handers batted freely and aggressively taking the attack to the bowlers. Zeshan Akbar was the pick of the bowlers for Pakistan Eagle as he grabbed 2/16.
Pakistan Eagles in reply lost four quick wickets with only 24 runs on the board before they recovered thanks to Azeem Mohammed who smashed an unbeaten 40. He struck four sixes and two fours and got support from Talha Rahim who smoked two sixes in his 22 not out off just 13 balls. Samih Sadiq was good with the ball taking 2/14. 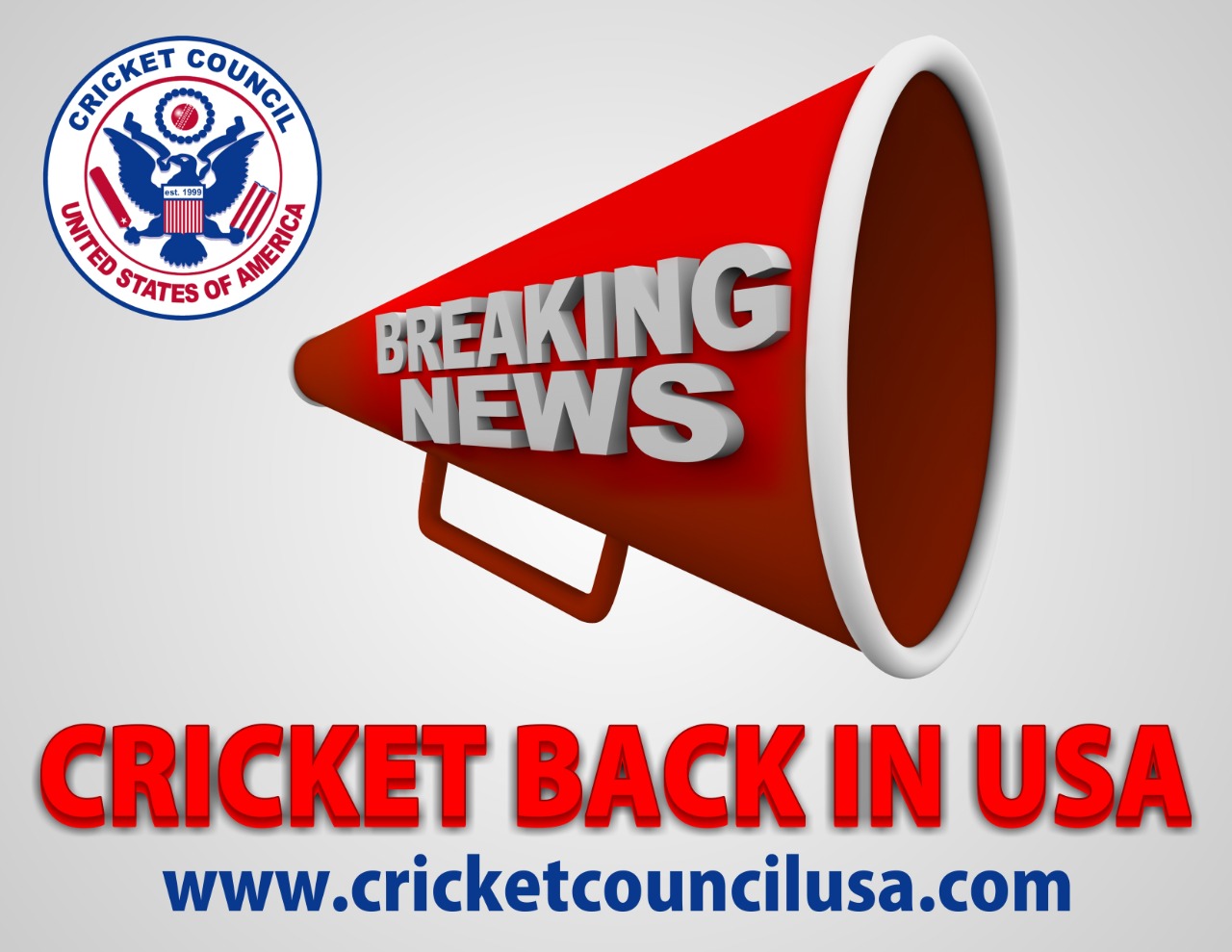