SUNRISE/FL – USA: All rounder Zishawn Qureshi stepped up to the plate to lead the US All-Stars to the 2019 MaqT10 USA Championship title with a comprehensive 71-run victory over the Tampa Legends at the Central Broward Regional Stadium in Lauderhill on Sunday. 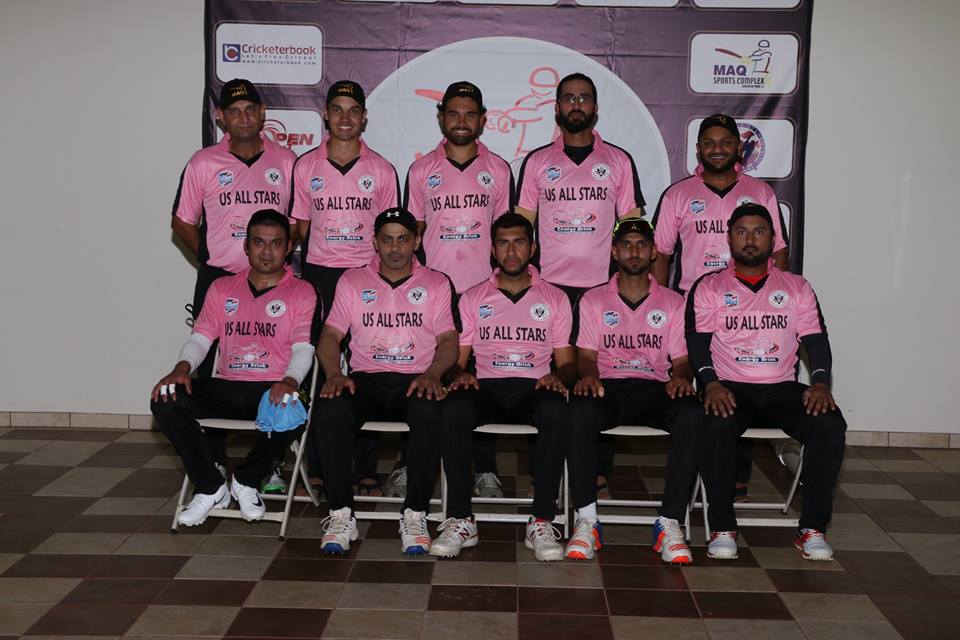 With the legendary big hitter Rizwan Cheema falling early, Qureshi who captained the team stepped forward to ensure that Tampa did not take control. He slammed four sixes, including one that sailed into the South East Stand, as he got 35 off 19 balls to repair the early damage.

He then got assistance from the impressive Fahad Babar who cracked 53 not out off just 14 balls. Shaheer Hossein who made 48 not out in the semi-finals scored 19 as the US All-Stars rattled up an impressive 147/4 off their allotted 10 overs.

Tampa Legends, who finished second last year to the Washington Tigers had to chase their winning target at 14.8 runs an over and this was always going to be very difficult. In an effort to get quick runs Tampa lost wickets and soon slipped to 20/3. At that point, it was clear that the game was in the hands of the US All-Stars and they proceeded to take control. Qureshi, bowling his left arm orthodox spin then claimed two wickets to hasten the defeat. He ended with 2/24, while the Wigg brothers Stephan and Josiah were also good with the ball. Stephan took 2/7 and Josiah 2/16.

Qureshi for his heroics in the finals was named player of the game, while the prolific Rizwan Cheema was named best batsman and Maksud Indawala best bowler. Rizwan scored 336 runs, while Indawala grabbed eight wickets. 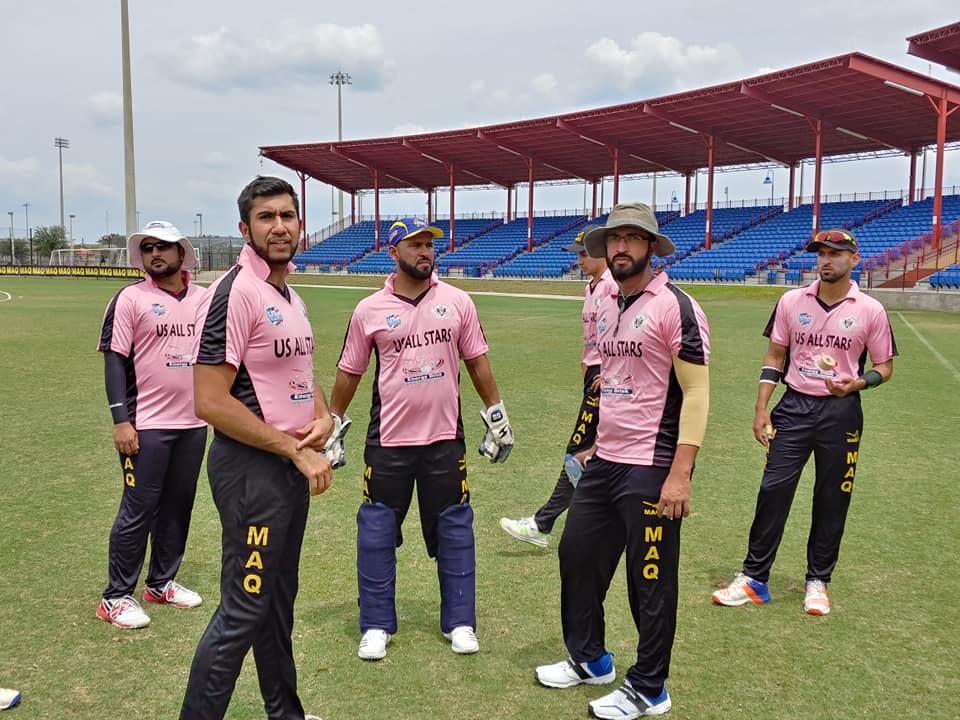 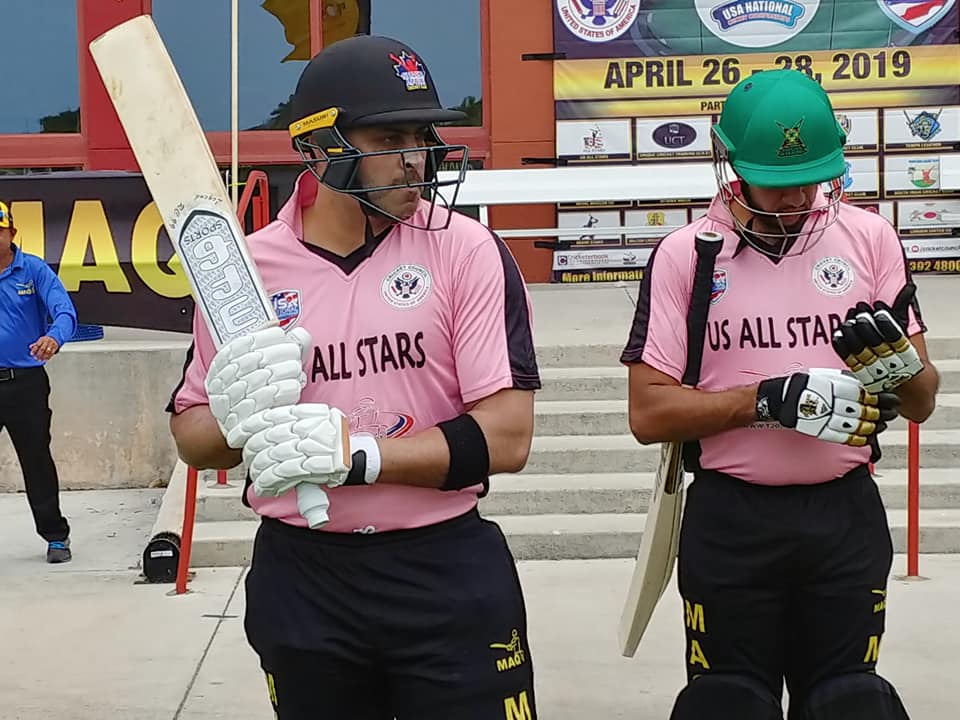 Champions – US All Stars

Player of the finals – Zishawn Qureshi