TAMPA/FL – USA: The player registration for the draft to select the four teams for the 2021 President’s Cup in Tampa, Florida, USA is now open.
The tournament which is being run by Cricket Council USA (CCUSA) takes place on February 13 and 14 at the Wesley Cricket Stadium in Tampa. Four teams will be vying for the first prize of $10,000. They are Samp Army, Tampa Tigers, Global Warriors, and Orlando Stars. Players who are interested in being drafted by one of the four teams can log on to www.cricketcouncilusa.com and register. The draft will be held soon, so players must hustle along to get into the pool. This is the first time that this T20 tournament is being played in Tampa. Cricket administrator Prahlad Madabhushi reached out to CCUSA chairman Mahammad Qureshi and the tournament took flight. 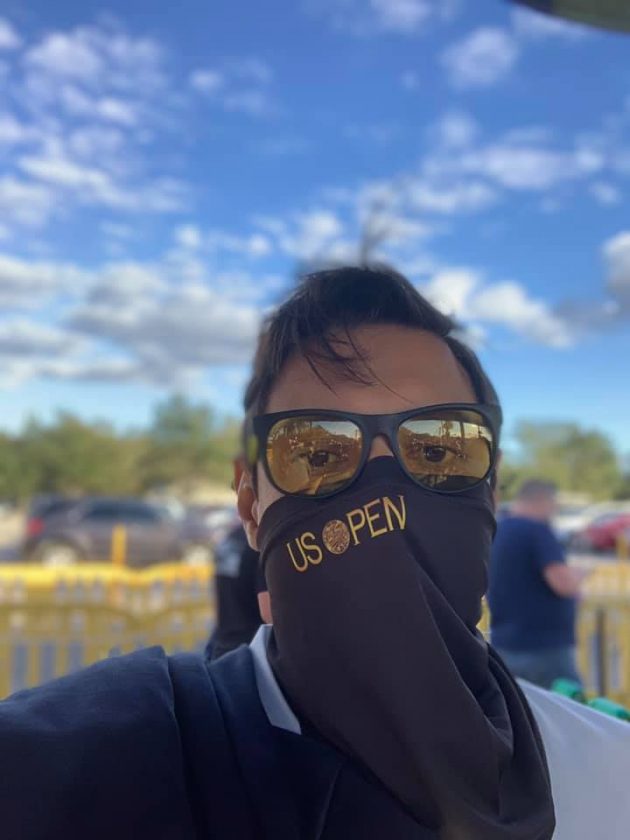 A number of players who took part in the US Open T20 in December will be taking part in this tournament as well. CCUSA will be hosting a number of tournaments this year and hence players would want to be included at the President’s Cup in order to address team owners along the way.