Yuvraj Singh and Chris Gayle. Both left-handed batsmen, both handy spinners. Arriving on the international scene within a year of each other. One going on to play 304 ODIs, the other 298 (and counting). Each with an ODI average in the mid-30s. Each with a strike-rate around 87. Monster six-hitters. Now T20 freelancers. Gayle returning to the scene of his international debut (v India, in Toronto, September, 1999). Yuvraj in his first trip to Canada – though the hospitality he has received and the food he has been treated to has made him feel entirely at home. 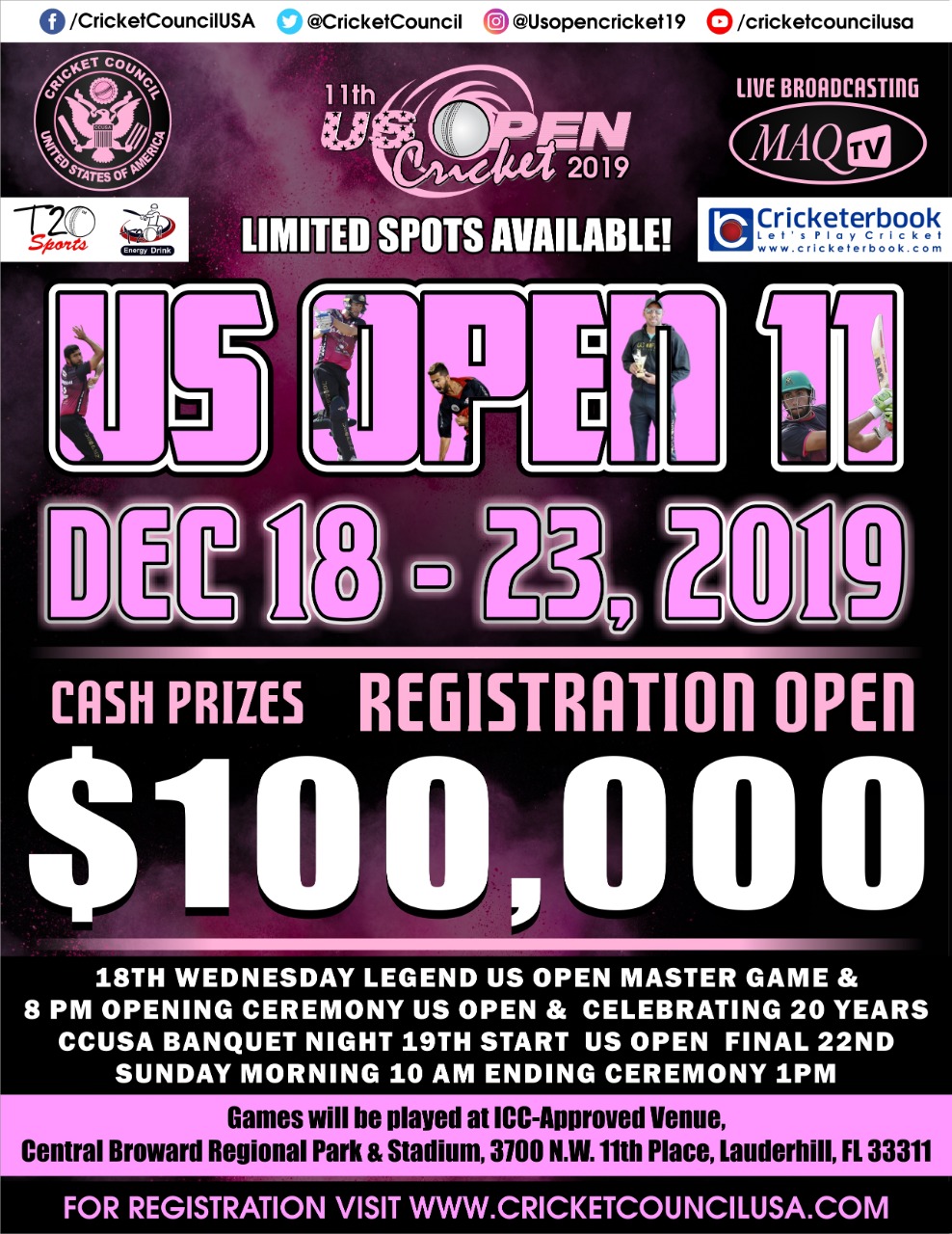 Both are here for the second season of the GT20. Yuvraj will captain Toronto Nationals. Gayle will lead Vancouver Knights, the team he led to the title last year. Both will walk out to toss for the opening game on Thursday. On a ground that has been readied in the last two months. In front of a crowd expecting a flurry of big hits. Gayle has said he will bring himself on to bowl the moment Yuvraj walks in to bat. Yuvraj has assured everyone that he will not bowl. Not at Gayle. Not after being at the receiv

Gayle’s white t-shirt announces: 40ShadesOfGayle. He is building up to the mighty celebrations for his 40th birthday in a couple of months. He has requested Rihanna to perform for the occasion. She has busy schedule, he says, but is still hopeful. One’s 40th birthday, he says, should be like the “sweet 16th”. Tickets are going for $80, and the proceeds will go towards charity.

Yuvraj Singh has no party planned but the next three weeks may turn out to be an extended celebration for him. Every few steps he has taken in public, there have been requests for selfies and autographs. He is far away from home but cannot get away from the adoration. It’s not just the fans who have wanted a part of him; some of the Canadian players too have been star-struck.

Take Varun Sehdev, the offspinning allrounder who is part of the Canadian national team. Varun grew up in Jalandhar and was 12 when he watched Yuvraj make his international debut. There was something about that 84, against McGrath, Gillespie and Lee, that blew Varun away. Few years later he would go on to play for Punjab U-17, then for Himachal U-19 and make it as far as the Ranji Trophy probables. He hoped to get a glimpse of Yuvraj when they were training in Chandigarh, at a camp or at a game, for any chance to meet his childhood hero. But no luck. In 2010 he left to play league cricket in the UK. And later that year he moved to Canada.

On Tuesday, nearly 19 years after he had first seen Yuvraj, 12 years after he and his friends had been awe-struck by the six sixes against Stuart Broad – all crowded into a room in Jalandhar –

Sehdev finally got his chance. “I went up to him in the hotel lobby and introduced myself. I spoke in Punjabi and told him I want to take a picture with him. He was so down to earth. No attitude or anything. Just spoke so normally. That just shows you what a legend he is.”

Sehdev, who is part of the Winnipeg Hawks, will get a chance to bowl to Gayle on Sunday and Yuvraj on Monday. He hopes he can get both of them out and make a name for himself. But more than that, he is thrilled that he is getting a chance to test himself against some of the best. “You learn a lot from these big names. How to handle pressure. How to approach certain situations in the game. How to motivate your team-mates. It’s a huge chance for us to get better.”

Which is, in effect, what the tournament hopes to achieve. Draw in the crowds to watch Yuvraj and Gayle but leave them with some enduring memories of cricketers like Sehdev as well.