‘If you’re feeling nervous, it means you have a chance to do something really special’

It’s been ten days since the World Cup final. You had tweeted then: “Kids, don’t take up sport. Take up baking or something. Die at 60 really fat and happy.”You still believe that?

I think kids can ideally take up baking and sport and live till 90 and be in good shape [laughs]. That was an attempt to eke a bit of humor out of what was a reasonably dire situation at the time. I actually don’t even remember sending that tweet out. Until I saw Ross Taylor the next afternoon and he asked me what kind of recipes I was working on. I honestly had no idea what he was talking about. He had to show me the tweet. So ya, kids can bake or do archery or play football or do whatever they want. Whatever makes them happy.

You had contemplated retirement a couple of years ago. Looking back at that phase, you had said: “It had gotten a bit overwhelming to play cricket only for success.” How do you think the Jimmy Neesham of 2017 would have performed at the World Cup?

I would not have had the same amount of success. It’s funny that when you’re a perfectionist you find yourself farther away from perfect than you would be if you just took things in their stride. I think the one World Cup game that would have really haunted me would have been the Pakistan game. To bat through the innings, to get 97, and then have Pakistan chase it down with an over to spare… in 2017, I would have felt that I had that game in my hands. Was I aggressive enough? Could I have gotten 10 or 15 more runs? That game would have almost derailed my tournament, I think. Contrast that to how I actually moved on from that game. I was proud of my contribution even though we didn’t come out on the right side of the result.

You made a vital contribution in almost every game of the World Cup. How much do you credit your success to the work you put in with your mental conditioning coach in 2017 and 2018, and the way you changed your attitude towards playing cricket?

If you’re a No. 6 batsman who bowls at the death and don’t relish playing in the big moments, you should probably go do something else. That’s something I had a negative relationship with in the past. When it came to the death overs, I used to try and avoid the captain’s eyesight and hope that one of the other guys was tasked to do the job. A lot of the work I’ve done on the mental side of the game over the last 18 months has been about flipping that relationship to a positive one. One of the things I told myself during this World Cup – if you’re feeling really nervous, if you’re feeling under pressure, it means you’ve got an opportunity to do something really special. If you don’t want to be under pressure, it’s fine… just go play club cricket. Or play lawn bowls on Sundays. If you want to try to be one of the best allrounders in the game and try and win competitions for your team – you’re going to be under pressure.

Did you volunteer to bat in the Super Over?

I don’t suggest such tactical moves to Kane Williamson [laughs]. But we talked about it. When we were waiting for the English boys to come back out to bat, we had a discussion about who should go out. It was a Kane-led discussion but there were some back-and-forths. Kane settled on me and Martin Guptill. The two of us had actually played club cricket together when I was just out of school. I was 18 or 19 then. I said to Guppy before going out there: “All the way from west Auckland to the World Cup final. How good is that?” He laughed and we fist-bumped.

New Zealand were very good at assessing conditions throughout the World Cup. What do you attribute that to?

We potentially learnt a few hard lessons from the Champions Trophy in 2017. A lot of times, in that tournament, we found ourselves in a situation where we were ready to launch and ended up going too hard, only to fall short. We have experienced players like Kane, Ross and Guppy. We were always talking as a group about what we think is a good total. In both the semi-final and final, guys like Ross and Kane were struggling for timing. They copped a lot of heat from outside. But within our group, we trusted them to make a decision on what was a good score on that wicket.

These things happen in T20s as well. Sometimes 35 off 27 balls is a match-losing innings and sometimes it’s a guy being selfish and trying to get his stats up. But at other times, 35 off 27 balls can be a guy really grafting for the team and getting a score on the board that you can defend. I find stats almost meaningless in the shortest format of the game. Sometimes 8 off 4 is a great innings. Even though your average goes down by a run you’ve contributed to a win.

Will more T20 teams soon start to retire a batsman out if he’s struggling with timing? And will fielding teams intentionally drop batsmen if they see he’s not able to hit the big shots?

When you’re on the field, you talk about which batsman you want on strike. You try and structure an over with that in mind. Sometimes at the end of the innings, you think of which end to throw the ball, to get a specific batsman run out. Problem with intentionally dropping catches is that the guy then knows he can hit any shot and never be out. So that gives him a chance to be ultra-aggressive. It’s one of those things that can come back to bite you – you drop a guy intentionally and then he hits three sixes in the next three balls, and you end up looking silly. 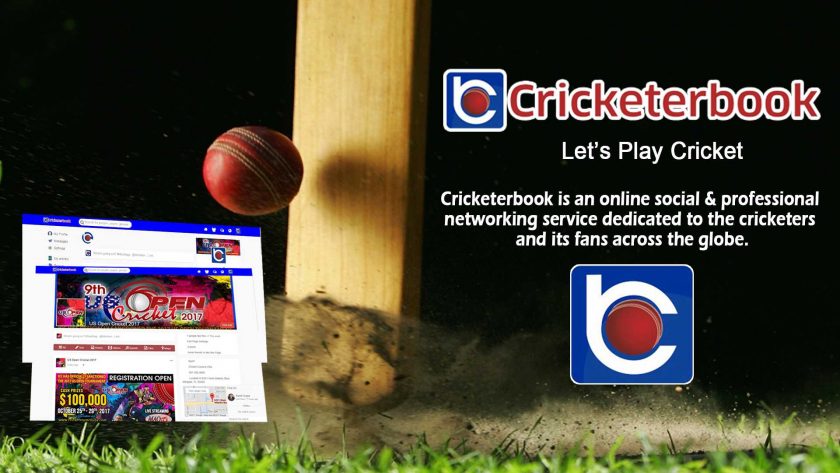 What about batting in T20s? Does one have to look to hit every ball for six?

It’s dependent on your role in the group. In the top three, there’s scope for guys to play their natural game. If one of the top three bats through the innings for 70 or 80, even though the strike rate won’t be through the roof it gives the others a chance to come in and play cameos around him. Once you get down to Nos. 5, 6 and 7, it’s all about adaptability. Sometimes holing out first ball actually shows your commitment to the team. At that stage it’s all about trying to hit boundaries from ball one. I’ll walk out of this tournament judging myself on whether effort-wise and tactically I made the right decisions. Not on the amount of runs I scored and at what average and strike-rate. I have moved past that.