Former Indian cricketer Surinder Khanna believes that the inclusion of Pakistan players in the Indian Premier League (IPL) would be welcomed by fans from both sides of the border. 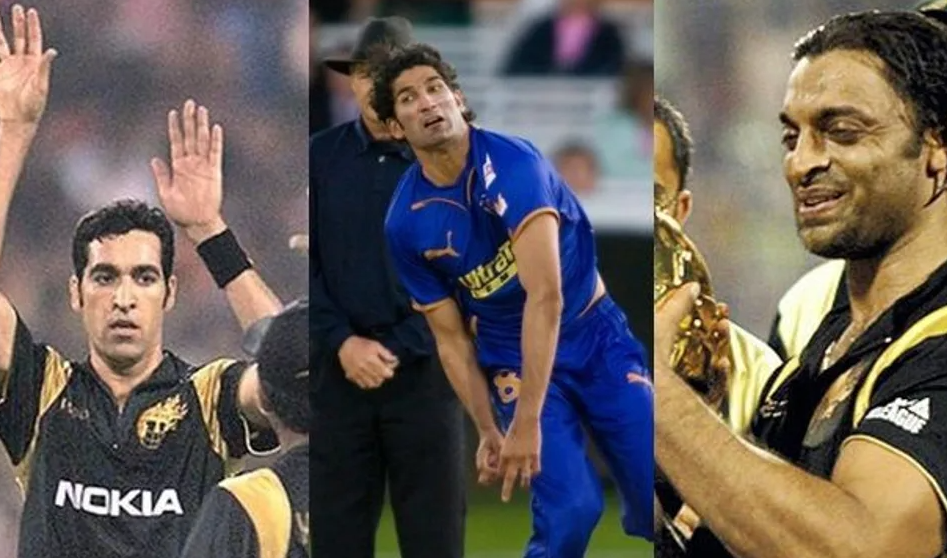 Khanna, who is also one of the members of the IPL governing council, added however that without the consent of Indian government, it would be near impossible to rope in Pakistan players for the event. Khanna also lauded Pakistan’s young stars including Babar Azam and Shaheen Afridi.

“As far as Pakistan cricketers’ participation in IPL is concerned, I can assure you that the players from both sides always want to compete with each other. But we need to follow the advisory from the government, whether you like it or not. This is something which is out of our control,” said Khanna. 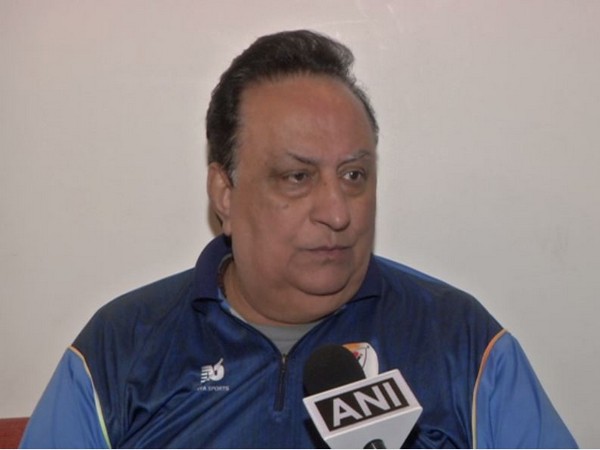 “Who would not want to see terrific Babar Azam bat or the young pacer [Shaheen] Afridi bowl in the IPL?”

“Babar has fans in India as well and, bearing in mind his technique, he is at par with Kohli. It is now a matter of consistency, as Kohli has been doing it for past 10-12 years, and if Babar can continue to play like this he will become more mature as a cricketer,” he said.