“India&apos;s top-order batswoman Mithali Raj has amassed 6,720 runs in 203 ODI matches since her international debut in 1999. New Delhi Indian women’s cricket star Mithali Raj on Tuesday announced her retirement from Twenty20 internationals to focus on the one-day World Cup in 2021. The 36-year-old Raj, the highest run-scorer in the women’s international game, made a surprise exit after she had made herself available for selection for the home series against South Africa starting September 24. 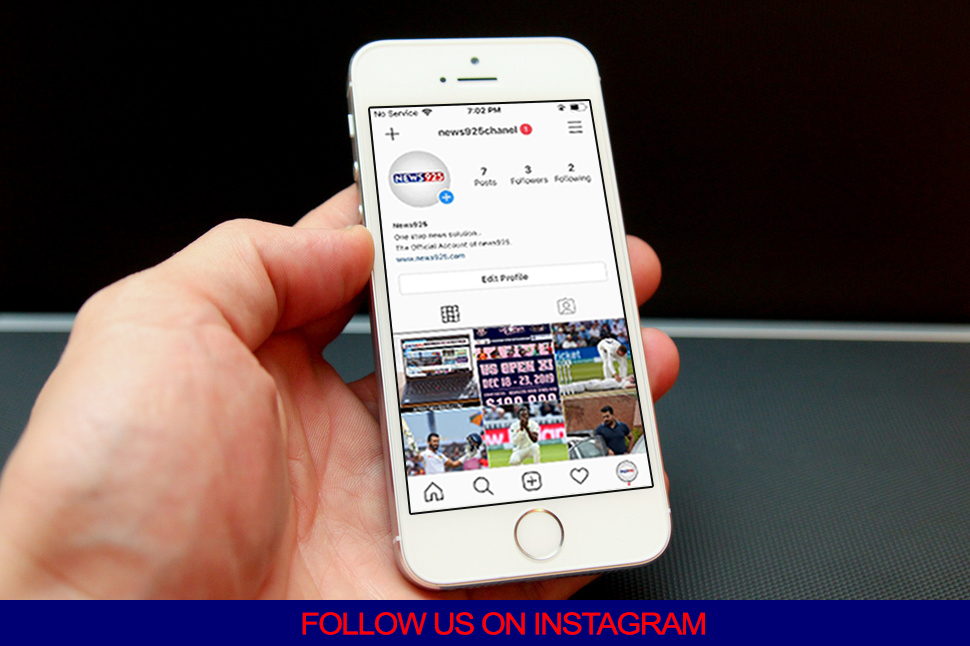 “After representing India in T20 internationals since 2006, I wish to retire from T20Is to focus my energies on readying myself for the 2021 One Day World Cup,” Raj was quoted as saying in a release by the Board of Control for Cricket in India (BCCI).”It remains my dream to win a World Cup for my country and I want to give it my best.”I thank the BCCI for their continuous support and wish the Indian T20 team good luck as they prepare for the home series against South Africa Women.

Raj, who led India in 32 T20 matches including three World Cups, has scored 2,364 runs in 89 matches since 2006 and is the first Indian to reach the landmark of 2,000 runs in the shortest format. The top-order batswoman has amassed 6,720 runs in 203 ODI matches since her international debut in 1999. Raj led India to the finals of the 2017 women’s World Cup only to lose the title to hosts England.New Zealand will host the 2021 50-over showpiece edition. Her place in the T20 team remained in doubt after she was left out of the squad in last year’s T20 World Cup semi-final loss to England, triggering a high-profile row with team staff. Raj hit an unbeaten 30 off 32 balls in her last T20 outing against England in March.