LONDON: Two very good fast bowlers can win you matches and after an epic 153 from skipper Aaron Finch he threw the ball to Mitchell Starc and Pat Cummins and the result was another defeat for a fighting Sri Lanka at the 2019 World Cup by 87 runs. 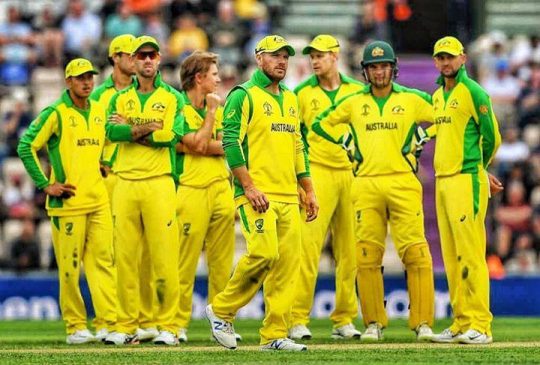 Midway into the afternoon at the Kia Oval, the massive Sri Lankan fan base was dreaming of a memorable win. While some dreamt, others took a trip down memory lane, as the opening pair of skipper Dimuth Karunaratne and Kusal Perera batted like Sanath Jayasuirya and Romesh Kaluwitharana did when Sri Lanka won the World Cup in 1996. 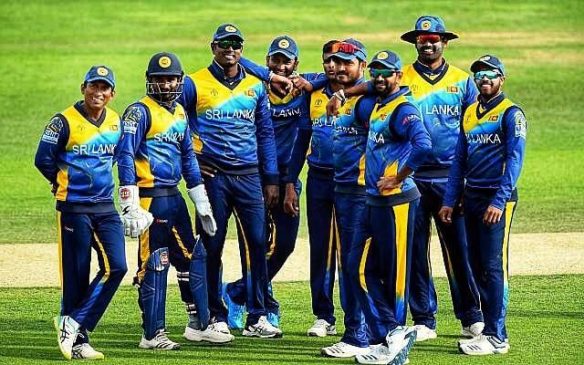 Australia had piled up an impressive 334/7 off their 50 overs on the back of a masterful 153 from Finch, 73 from the consistent Steven Smith and a show from the Glenn ‘Big Show’ Maxwell which brought him 46 not out.
The Sri Lankan openers were out the block in a hurry smashing everything out of sight. While they did their supporters forgot all the troubles back home. The duo posted 115 by the 16th over when Perera left for 52 off 36 balls with five fours and one six. After his exit, the ball beating continued but the dismissal of Karunaratne for 97 led to a great collapse and they lost their last eight wickets for just 61 runs. Karunaratne scored his runs off 108 balls, hitting nine fours.
The architect of the collapse was big Starc. The left-armer grabbed four wickets to take his tally to 14 in the tournament. He put his hands up when Australia needed him, as Sri Lanka had taken it down to a T20 clash – needing 158 runs off the last 20 overs.
After wickets started to fall and Starc’s pace partner Cummins got into his work, it was always going to be a case of West Indies and Pakistan, getting a look in from the Aussies who then decided to shut the door.
Earlier, Finch and Warner set about the Lankan attack and it was as if they were being aided while out there by the fielders. Balls although struck fiercely went straight to and through fielders into the boundary.
Had the Lankans fielded better the target would have been much less and their batsmen could have taken a different approach during the middle and final overs.
They allowed Finch to enjoy his 132-ball stay, as he struck 15 to the ropes and five over it. Smith looked smooth and got 73 off 59 balls with seven fours and a six and Maxwell clouted 46 not out off 25 balls with five fours and a six.