MANCHESTER: The swashbuckling Carlos Brathwaite and Chris Gayle did their brutal best to upstage him but, ultimately, it was Kane Williamson who was the match-winner as New Zealand and West Indies combined to produce an ICC Men’s Cricket World Cup thriller.
Skipper Williamson dug his New Zealand side out of a huge hole with a match-winning knock at Old Trafford that showed precisely why he is ranked alongside Virat Kohli, Steve Smith and Joe Root as the finest batsmen of the modern era.
Put into bat after losing the toss, the Black Caps lost both openers for a golden duck in an inspirational first over delivered by West Indies paceman Sheldon Cottrell.
It was only the third time in ODI history that two openers from the same side were both removed by the first ball they faced.
Martin Guptill was yorked by the first ball of the day. That represented a remarkable turnaround for the batsman because the last time he came across the West Indies in the World Cup he amassed a competition record 237 not out in Wellington in 2015. 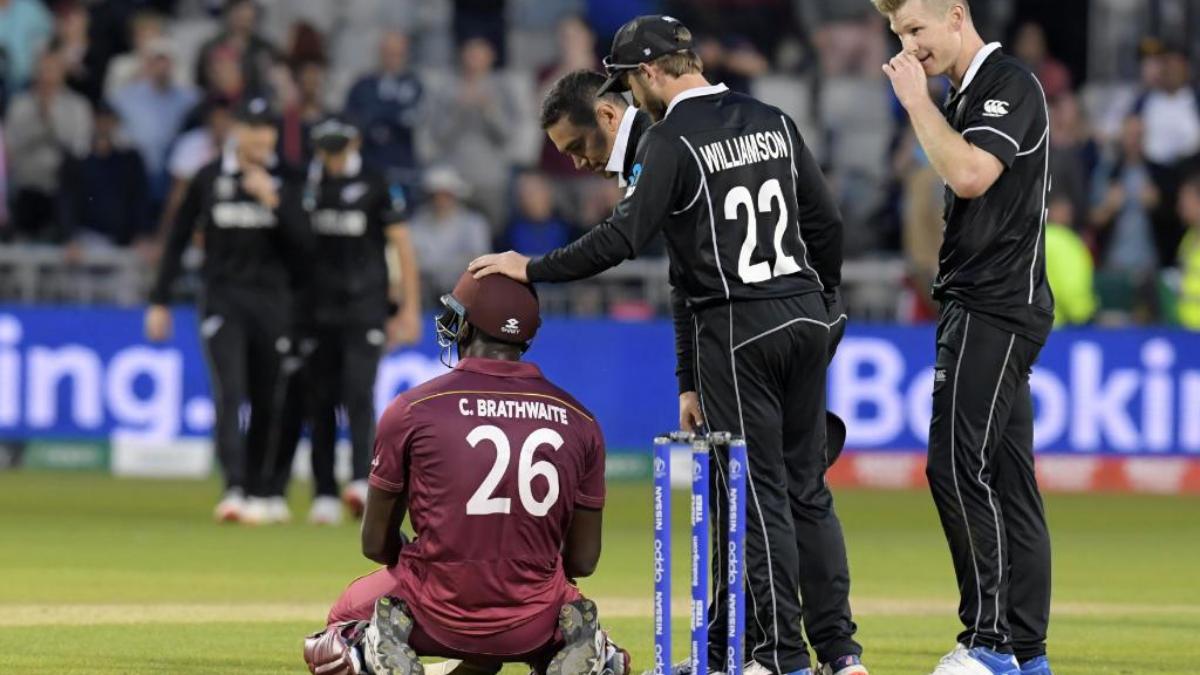 Guptill’s fellow opener Colin Munro was also yorked by Cottrell in the opening over and it needed the calm heads of Williamson and Ross Taylor to slowly but surely drag their team back into the contest.
The pair shared a face-saving stand of 160 for the third wicket before part-time spinner Gayle removed Taylor for 69.
The 39-year-old Gayle sparked laughter among the crowd when he punched the air in celebration before jokingly holding his shoulder in mock pain.
Taylor’s dismissal did little to disturb Williamson’s concentration. He may not be as demonstrative as Kohli, Smith or Root but he is certainly every bit as effective.
The 28-year-old Kiwi underlined his batting genius by manipulating the ball into all the right spaces and, when the right moments came, bludgeoning it into the distance.
The only time he displayed any hint of nerves was when, on 99, he almost went for a suicidal single.
Williamson pulled Kemar Roach to long leg to register his second successive World Cup century and marked the occasion in typically modest style with a momentary raising of his bat and an equally brief wave to his team-mates in the dressing room.
He is clearly a cricketer who commands respect among his opponents because several West Indian fielders congratulated him on reaching the milestone.
Williamson, who generally hits the ball on the ground and has a particular fondness for dabbing the quick bowlers into empty spaces behind square on the off side, continued to up the scoring rate.
By the time he was caught behind for an ODI-best 148 off the impressive Cottrell, New Zealand had reached a healthy 251/5 in the 47th over and some belligerent late hitting from the tail helped them post an imposing total of 291/8.
Cottrell was the standout performer in the field. He claimed four wickets, two catches and also ran out Colin de Grandhomme. 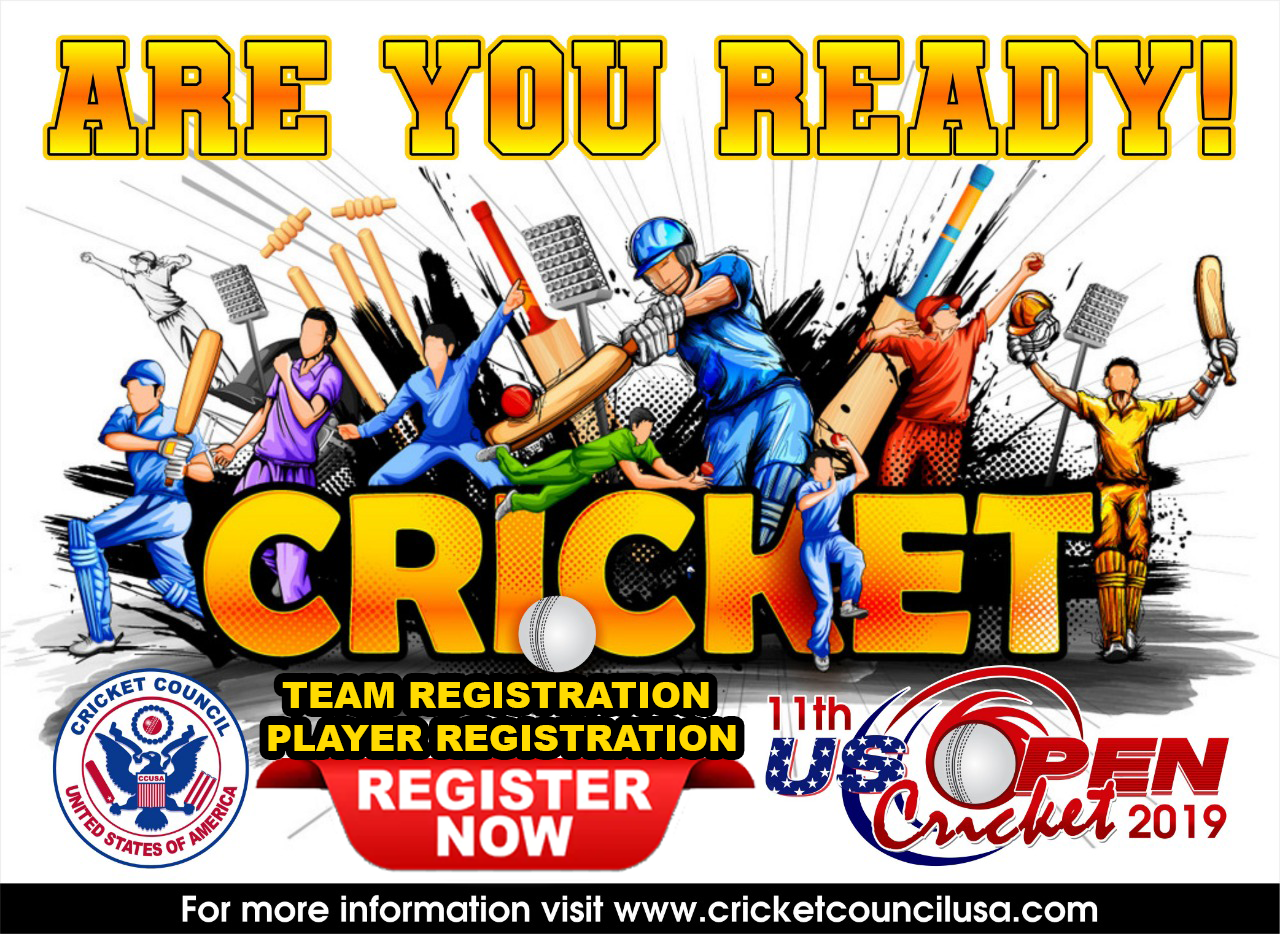 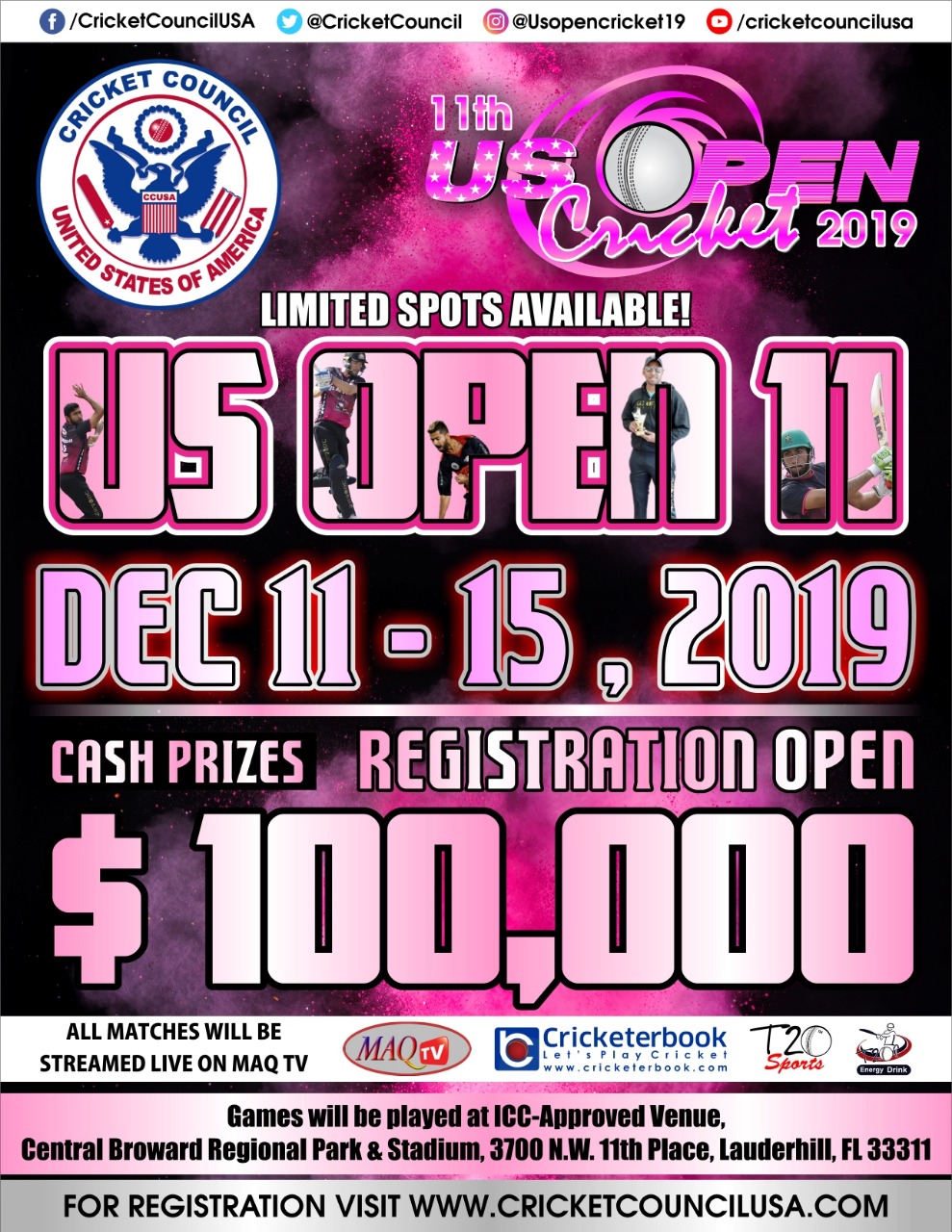 At the halfway stage it appeared as though the West Indies would need a similarly productive batting display from Gayle to stand a chance of picking up the win they needed to keep alive their chances of reaching the semi-finals.
Trent Boult dropped Gayle at fine leg when he was on 15 and the veteran left-hander was in the mood to make the New Zealanders pay for their mistake when he cracked two sixes and one four in one Matt Henry over.
Gayle was dropped twice more, on 58 and 59, before he finally holed out to Boult on the long-on boundary when he was on 87.
Brathwaite then picked up the baton as he started flaying a beleaguered New Zealand attack to all parts of the ground.
The West Indian all-rounder evoked memories of the remarkable onslaught he conjured up to carry his side to T20 World Cup final glory against England in 2016 by lashing five sixes and nine fours.
Brathwaite scored all 41 runs in his 10th-wicket stand with Oshane Thomas and, when he went to his century in the penultimate over, it seemed as if he was on the brink of pulling off the unlikeliest of victories.
But when he was caught by Boult on the long-on boundary off the final delivery of the 49th over, it meant New Zealand were able to clinch a nail-biting five-run victory.
“The West Indies side is incredibly dangerous, even down their order,” said Williamson. “So credit to them, but credit to our side for getting a competitive total.
“It was a great game of cricket, good to be on the winning side. It’s been a great learning curve for us. For me, it’s about playing my role as best I can and adjusting my game to the surface and the situation. If you can make good decisions, that’s the focus.”