=”Bangladesh captain Shakib Al Hasan has been banned for two years, with one year suspended, by the ICC. ©AFP” />

The ban came after Shakib “accepted three charges of breaching the ICC Anti-Corruption Code”, the sport’s governing body said in a statement.

These included failing to disclose to the ICC’s Anti-Corruption Unit full details of approaches or invitations made in relation to the Bangladesh, Sri Lanka and Zimbabwe Tri-Series in January 2018 as well as the 2018 Indian Premier League (IPL), it said.

The 32-year-old’s ban came as a blow to Bangladesh’s preparations for next month’s tour of India where the all-rounder was set to lead the team for a two-Test series and three T20 international matches.

Shakib, who has played 56 Test, 206 ODIs and 76 Twenty20 internationals, is by far Bangladesh’s best known player, having topped the ICC all-rounder rankings in all three formats several times since 2009.

He starred for the team during the recent World Cup in England, where he scored over 600 runs and picked 11 wickets.

In the World Cup, he also became the fastest and only the fifth cricketer to reach 5,000 runs and 250 wickets in ODIs.

Shakib will be free to resume international cricket October 29, 2020 subject to him satisfying the conditions in respect of the suspended part of the sanction, the ICC said.

“I am obviously extremely sad to have been banned from the game I love, but I completely accept my sanction for not reporting the approaches,” Shakib was quoted as saying in the ICC statement.

There was no immediate comment from the country’s cricket authorities who were expected to name the teams for the India Tests and T20s on Wednesday.

But Bangladeshi Prime Minister Sheikh Hasina said that the country’s cricket board “will always be with Shakib and will help him in every way.”

She said that while match-fixers often contact players, Sbakib’s “mistake is that when he was contacted he didn’t give it too much importance.He didn’t inform…the ICC.”

Having grown up in a rural town west of the capital Dhaka, Shakib burst into the international scene after excelling in age-level cricket.

He is possibly Bangladesh’s most loved cricketer and only last week successfully led a brief strike by Bangladesh’s professional cricketers to press for better pay and benefits.

But this is not the first time the left arm orthodox spinner and left handed batsman has faced disciplinary actions. 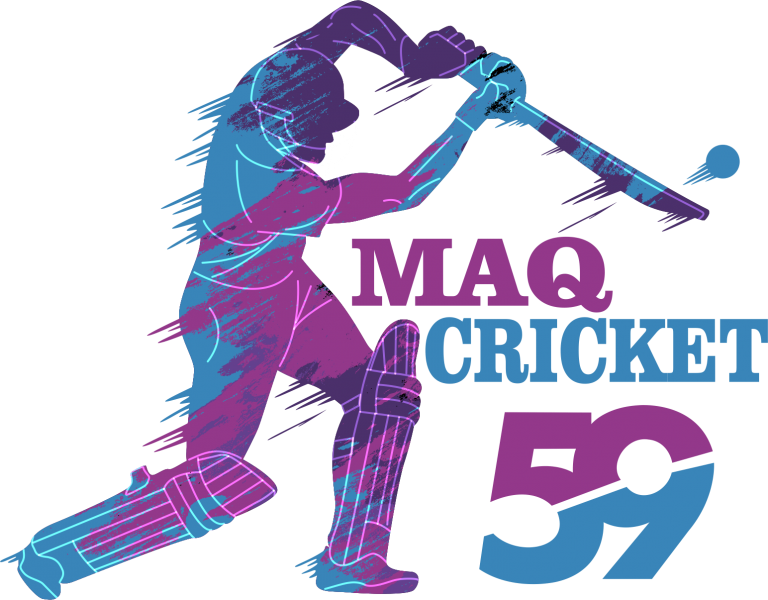 In 2014, Shakib was suspended by the BCB from all cricket for six months following “serious misbehaviour” with Bangladesh’s coach Chandika Hathurusingha, and for his altercation with a spectator during a ODI against India in Dhaka.

“He has a severe attitude problem, which is unprecedented in the history of Bangladesh cricket.We think that his behaviour is such that it’s directly impacting the team,” Bangladesh Cricket Board president Nazmul Hassan told reporters at that time.

Last week Bangladesh cricket authorities said they would also take legal action against Shakib for allegedly breaching his contract to sign a sponsorship deal with a top mobile phone operator.

Shakib inked the agreement with former national team sponsor Grameenphone for an undisclosed sum at a time when he was also leading the players’ strike.