“England’s Chris Woakes was crucial in the first Test win over Pakistan. ©AFP” />

But whether he makes a Test debut at Hampshire’s Ageas Bowl ground on Thursday could depend on how the England attack that played in a three-wicket win in the first of a three-match series recovers from their exertions at Old Trafford last week.

Star all-rounder Ben Stokes has already been ruled out after playing in Manchester as he gets ready to return to New Zealand for family reasons.

Stokes will also miss the third Test and former England captain Michael Vaughan said his absence “will have a big effect on the England team’s psychology”.

“Even though he’s not had a massive impact in terms of the ball or the bat in the last couple of games, he has a big impact with his persona in that dressing room.”

Vaughan, however, added: “Even though Ben Stokes is out I think England will be too strong.”

Robinson has been one of the most impressive bowlers in English domestic cricket in recent years, taking 137 wickets in total across the 2018 and 2019 seasons.

He also performed well in Australia during the second-string England Lions tour in the northern hemisphere winter and took two wickets in the intra-squad match between Team Stokes and Team (Jos) Buttler in Southampton at the start of last month. 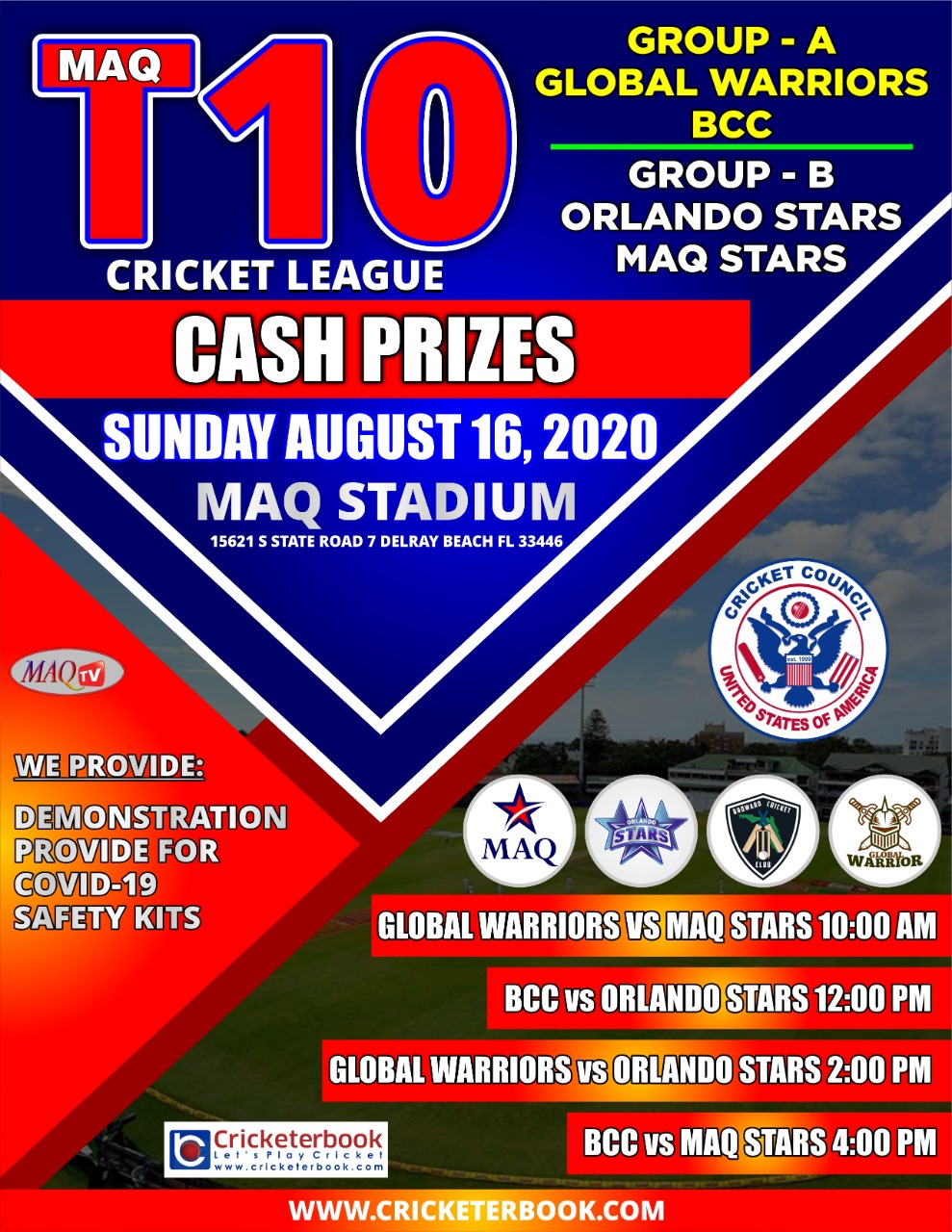 Both Chris Woakes, the man of the match last week, and Stuart Broad are in fine form.

But the pair have played in three Tests in under four weeks, England will want to assess their fitness as well as that of fellow paceman Jofra Archer, Mark Wood and Sam Curran before deciding on their final XI