“On the attack – England’s Ben Stokes hits out during his century in the second Test at Old Trafford on Friday as West Indies wicketkeeper Shane Dowrich looks on . ©AFP” />

Manchester (United Kingdom) (AFP) – Ben Stokes piled on the agony for the West Indies with a century in the second Test at Old Trafford on Friday after Dom Sibley’s painstaking hundred finally came to an end.

England were 378-5 at tea on the second day, with Stokes 172 not out in a match the hosts need to win to level the three-Test series.

Together with Sibley, he put on 260 for the fourth wicket after the pair came together Thursday with England struggling at 81-3 following the loss of returning captain Joe Root.

Sibley’s hundred was one of the slowest in Tests by an England batsman, the opener batting for 471 minutes — nearly eight hours — to complete a 312-ball century featuring a mere fours.

But the 24-year-old Warwickshire right-hander’s second hundred in eight career Tests, following his 133 not out against South Africa at Cape Town in January, was a valauble innings all the same. 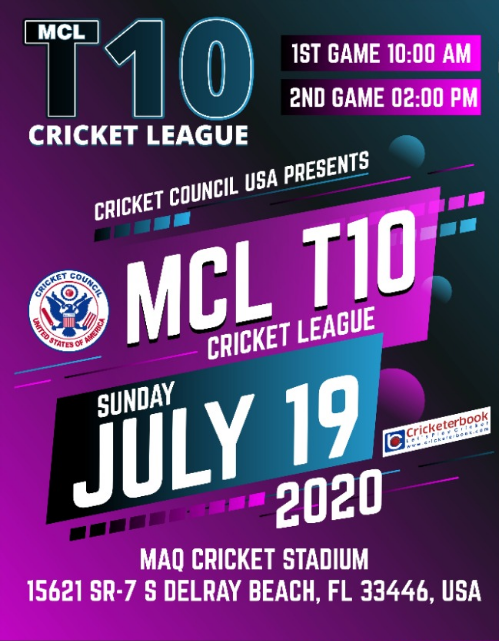 And he made the normally reliable Holder pay for dropping him in the slips on 68.

Run-scoring was difficult against a swinging ball and on a sluggish outfield, with even the normally fluent Stokes taking nearly six hours and 285 balls to complete his 10th Test century.

But, significantly, Stokes’ third fifty came off just 46 balls and, having given Sibley a ‘head start’ of 31.2 overs, he overtook his team-mate’s total.

England resumed on their overnight 207-3, with Sibley 86 not out and Stokes, their stand-in captain when Root missed last week’s four-wicket loss in the first Test at Southampton to attend the birth of his second child, unbeaten in 59.

Stokes, 99 not out at lunch, went to three figures with a cheeky reverse-swept four against off-spinner Roston Chase.

Holder delayed taking the new ball until the 94th over, perhaps concerned it would make run-scoring easier for England.

As if proving that point, Stokes promptly clipped rival all-rounder Holder through midwicket for four.

The left-handed batsman surpassed that shot when he a check-drove a respectable Alzarri Joseph delivery for six over midwicket.

Having batted for over nine hours Sibley holed out to deep midwicket off Chase on 120.

Stokes had moved on to 157 when a diving Shai Hope failed to hold a tough gully chance off Gabriel.

But as can happen after a large partnership, the new batsman fell cheaply, with Ollie Pope (seven) lbw to give Chase his fourth wicket of the innings.