The Pakistan Cricket Board (PCB) on Tuesday confirmed the prize pool for the 5th edition of the Pakistan Super League (PSL) which starts on Thursday, February 20.

PCB have announced that the total prize pool of US $1million for the fifth outing of the PSL franchise. The winner of the grand finale, which will take center stage at the Gaddafi Stadium in Lahore will collect a colossal cheque of US $500,000 along with a stunning trophy. The runners-up will get US $200,000.

The 2020 season of the Pakistan Super League (PSL) is set to be one of the biggest cricketing events hosted in the history of this country.

Unlike its previous editions, PSL 5 will be entirely hosted in Pakistan across 4 venues (Lahore, Islamabad, Multan and Karachi). A 36 International stars have already arrived in Pakistan for the mega-event which include the likes of Jason Roy, Tom Banton, Shane Watson, Dale Steyn and many others. 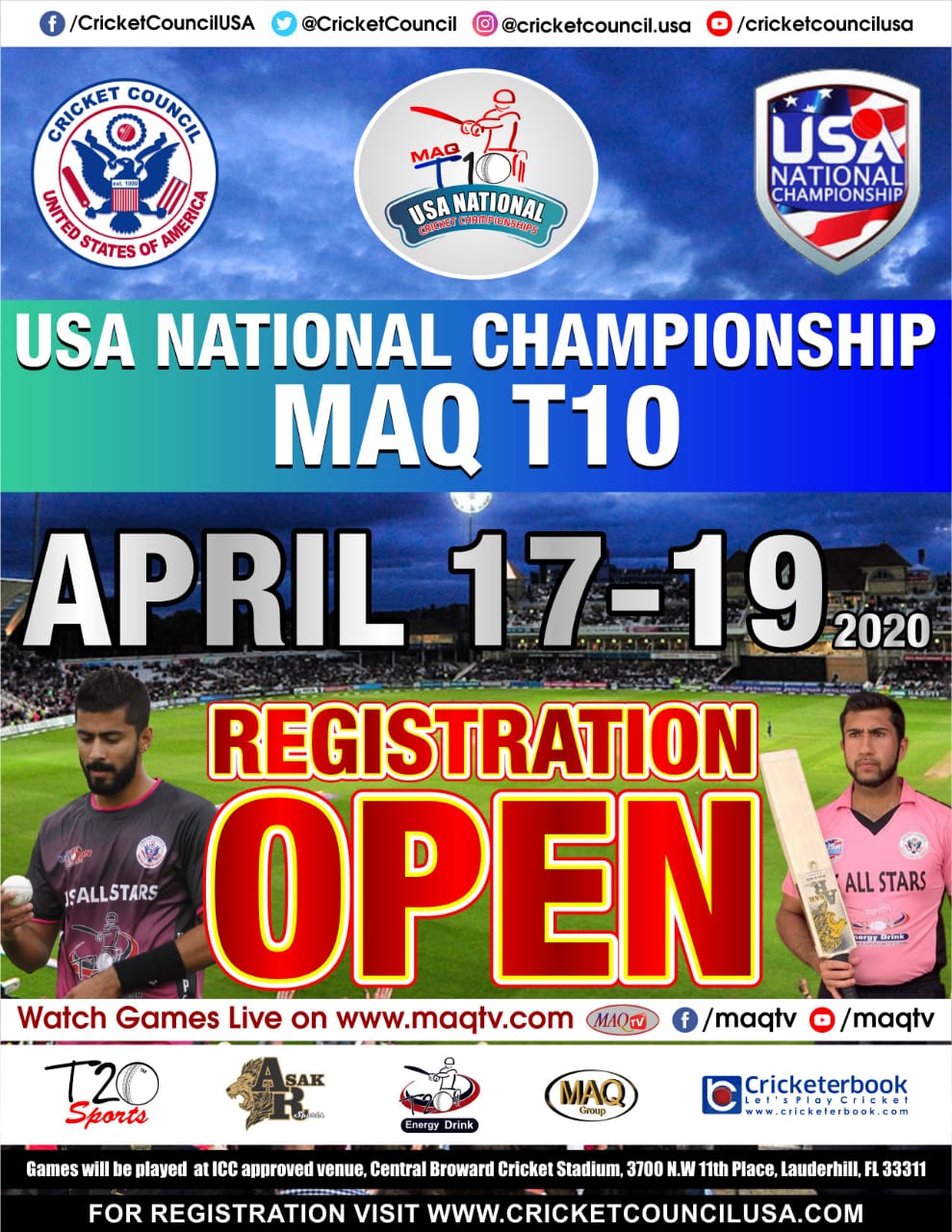 US $4500 will be awarded to each to all the 34 ‘Player of the Matches’. Moreover, a sum of US $80,000 will be equally distributed to the ‘Player of the Tournament’, ‘best batsman’, ‘best bowler’ and ‘Spirit of Cricket’ winners.

The remaining money from the prize pool will be distributed for other match-related honors like the best catch, best run-out, and most sixes.

It is to be known that this will be the first time since the 2008 Asia Cup that Pakistan will host such a high-profile tournament in its entirity.

Pakistan has famously hosted the 1987 Reliance and 1996 Wills World Cup where it played hosts to 10 and 16 matches across seven and six venues respectively.

PSL 5 will be contested across four venues with Karachi hosting 9, Lahore 14, Rawalpindi 8 and Multan 3 matches respectively.