SAN FERNANDO/TRINIDAD: The inaugural Maq Cricket59 tournament made a very successful start in Trinidad on Saturday as cricketers loved the new format.
Three teams took part in the tournament Maq/Cricket360 All Stars, MYO, and Vijay Sports. Although the rain took precedent all four matches including the final was conducted much to the delight of the players and fans who showed up for the event. 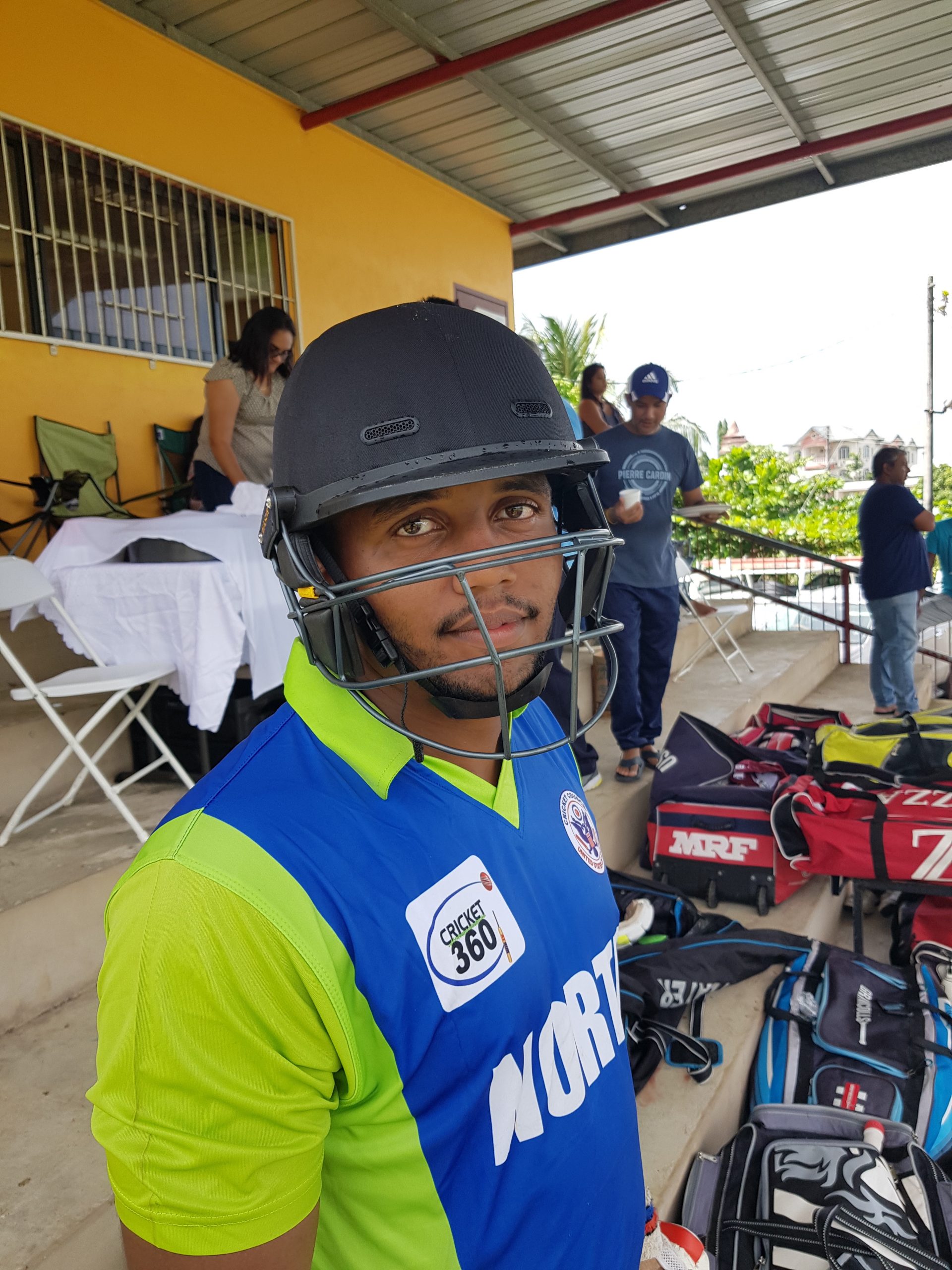 In the first match, Maq Cricket360 All Stars including a number of national youth cricketers, narrowly lost by five runs to MYO. The star of the match for Maq Cricket All Stars was Randy Mahase who slammed 55. The second game saw MYO defeating Vijay Sports by 15 runs and this set up a virtual playoff between Maq Cricket360 All Stars and Vijay Sports. In the end, Maq Cricket360 All Stars gave away the game as with eight runs needed off one ball, a no-ball was delivered and it was struck for six.
In the finals, it was an easy walkover for MYO, as they lifted the title. They batted first and scored MYO scored 95 for four in their 59 balls with former West Indies under-19 player Jyd Goolie getting 25 and S Rambaran made 30 and Dominic Nandlal 26.
In response, Vijay Sports could make only 81 for five – losing the match by 14 runs. Neil Samaroo scored 44 to lead the way but in the end, it was not enough.
Member of Parliament for Fyzabad Dr. Lackram Bodoe was on hand and said he was very happy that the Maq Cricket59 was coming to his area for the first time. “I am very impressed that Maq Cricket59 has reached Trinidad and Tobago and even happier by the fact that it is in my area first. The guys really enjoyed the matches here today and I would like to see this tournament and format grow from strength to strength.”
MAQ CRICKET59 SCORES
FINAL
MYO 99/4 (59 balls) (Jyd Goolie 25, S Rambaran 30, Dominic Nandlal 26) vs Vijay Sports 81/5 (Neil Samaroo 44) – MYO won by 6 wkts.