“Pakistani cricket fans in Karachi will have the chance to watch their first ODI in 10 years when the hosts take on Sri Lanka on Friday. ©AFP” Karachi (AFP) – Karachi hosts a one-day international for the first time in 10 years when Pakistan take on a depleted Sri Lanka on Friday, furthering the country’s revival in international cricket. “History will be made on Friday when Karachi will host the first ODI,” said Pakistan captain Sarfaraz Ahmed.”We must thank the Sri Lankan team for touring us.

“Teams have been reluctant to visit the cricket-mad country since a militant attack on the Sri Lankan team bus in Lahore in 2009.Although no players were killed in the attack, several were injured and eight people died. The attack forced Pakistan to play all their “home” Tests and most of their short-form games in the United Arab Emirates with Zimbabwe becoming the first team to return to Pakistan in 2015. That tour was followed by a Twenty20 series by a World XI in 2017, a one-off T20 match against Sri Lanka that same year, and the West Indies for a Twenty20 series in Karachi in 2018. The current tour comprising of three one-day internationals and as many Twenty20s  was tainted by the withdrawal of 10 Sri Lankan players who cited security fears. 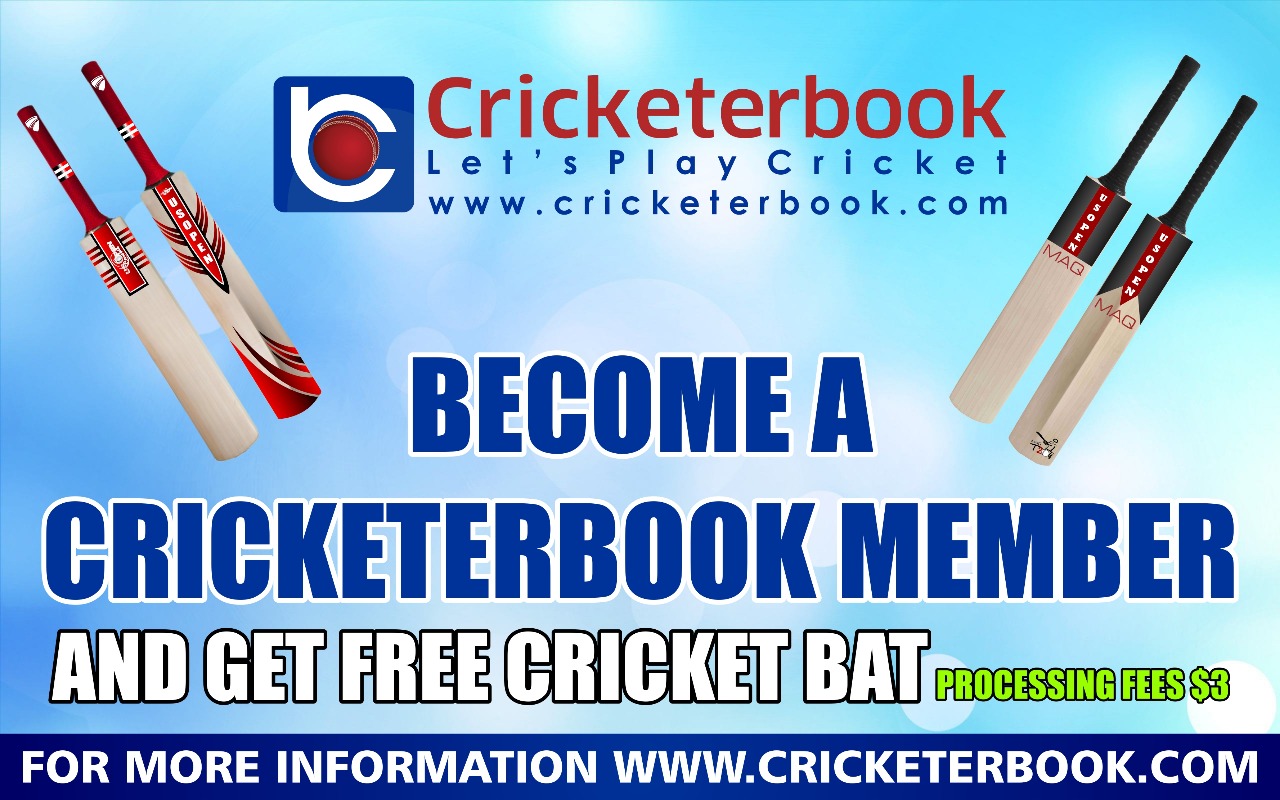 Sri Lanka then stalled the tour after receiving information of a possible militant attack on the team, before the all clear was finally given last week. High security Pakistan have put in place stringent security measures normally reserved for heads of state. All the arrangements are being led by the country’s military, with around 2,000 security personnel on alert at the team’s hotel and at the ground. Sri Lankan skipper Lahiru Thirimanne captaining the side after regular skipper Dimuth Karunaratne pulled out  is confident cricket will be in focus.”The security has been really first class,” said Thirimanne on Thursday.”We didn’t have any problems.The facilities here are really good.Actually we are not allowed to go out from the hotel, so we did some get together and played some FIFA games and carrom.”Thirimanne, the most experienced player in the squad with 125 ODIs, accepted the series would be difficult without so many key men.

“It’s a good challenge because 10 of our senior players are not here.First of all we must respect their decision because it’s not about personal decision, you have to talk about with your families when you take this kind of decision.”Regarding the challenge we are getting here, it’s a very good side, I must say that Pakistan has named their best side so, yeah, the thing is we’ll have lot of youngsters so it’s good opportunity for them to come up and showcase their talent. “Sarfaraz and fast bowler Wahab Riaz are the only Pakistani players who have played a one-day international in Karachi before — back in 2008. “I can’t wait for Friday,” said Sarfaraz, who took over as ODI captain in 2017. The remaining ODIs will also be in Karachi on Sunday and Wednesday. The two teams will also play three Twenty20 internationals all in Lahore on October 5, 7 and 9. Teams: Pakistan: Sarfaraz Ahmed (captain), Babar Azam (vice-captain), Abid Ali, Asif Ali, Fakhar Zaman, Haris Sohail, Mohammad Hasnain, Iftikhar Ahmed, Imad Wasim, Mohammad Amir, Mohammad Nawaz, Mohammad Rizwan, Shadab Khan, Usman Shinwari, Wahab Riaz Sri Lanka: Lahiru Thirimanne (captain), Danushka Gunathilaka, Sadeera Samarawickrama, Avishka Fernando, Oshada Fernando, Shehan Jayasuriya, Dasun Shanaka, Minod Bhanuka, Angelo Perera, Wanindu Hasaranga, Lakshan Sandakan, Nuwan Pradeep, Isuru Udana, Kasun Rajitha, Lahiru Kumara