Sheikh Abdullah Al-Manee while delivering a sermon of the Hajj 2020 urged all Muslims to remain united in the bonds of brotherhood.

Sheikh Abdullah Al-Manee impressed upon the need for showing compassion towards parents, children, relatives and all living beings.

He said The Holy Prophet (P.B.U.H) described the Muslim Ummah as one body.

He said that Muslims should lead their lives according to Islam as it is the only way to lead a successful life.

Sheikh Abdullah Al-Manee, a member of the Council of Senior Scholars and Adviser at the Royal Court is delivering Hajj sermon from Nimra Mosque. 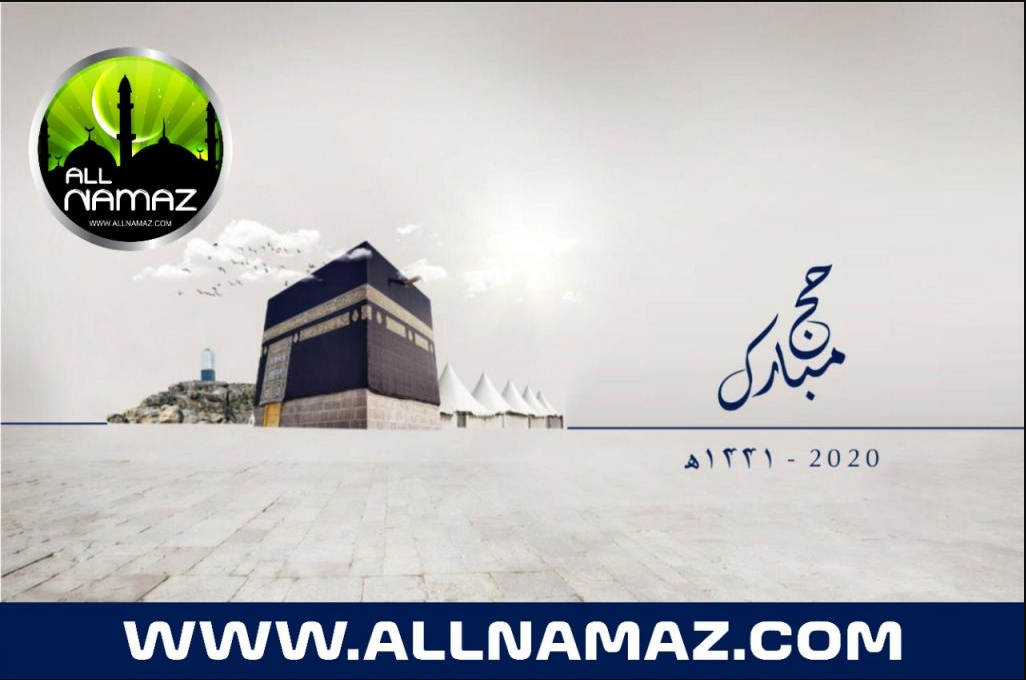 He urged the faithful to keep fearing Allah and adopt piety. Prodding the path of Allah is the only way of emancipation.

“Islam forbids any excess against any Muslim or non-Muslim. We must fully comply the teachings of Sharia”, Sheikh Abdullah said and added that Islam brought blessings for the mankind.

He called upon media of the Muslim world to play role for the unity of Muslim Ummah.

“The peace and tranquility of mind can only be found through the religion,” he said.

The pilgrims after listening to Hajj sermon will perform Zohr and Asr prayers together.

The pilgrims will spend time in Arafat with prayers for acceptance of their pilgrimage and recitation of Qur’anic verses until sunset.

After sunset, they will head to Muzdalifah, where they will stay until midnight, engaged in prayers after performing combined Maghreb and Isha prayers.