DUBAI: India’s Mahendra Singh Dhoni has become the most-capped IPL player even as his Chennai Super Kings team — currently bottom of the table — faltered in yet another run chase.

The 39-year-old has now played 194 Indian Premier League matches, and overtook on Friday his former India and CSK team-mate Suresh Raina, who has 193 games.

The former India skipper Dhoni and Raina both announced their retirement from international cricket last month. 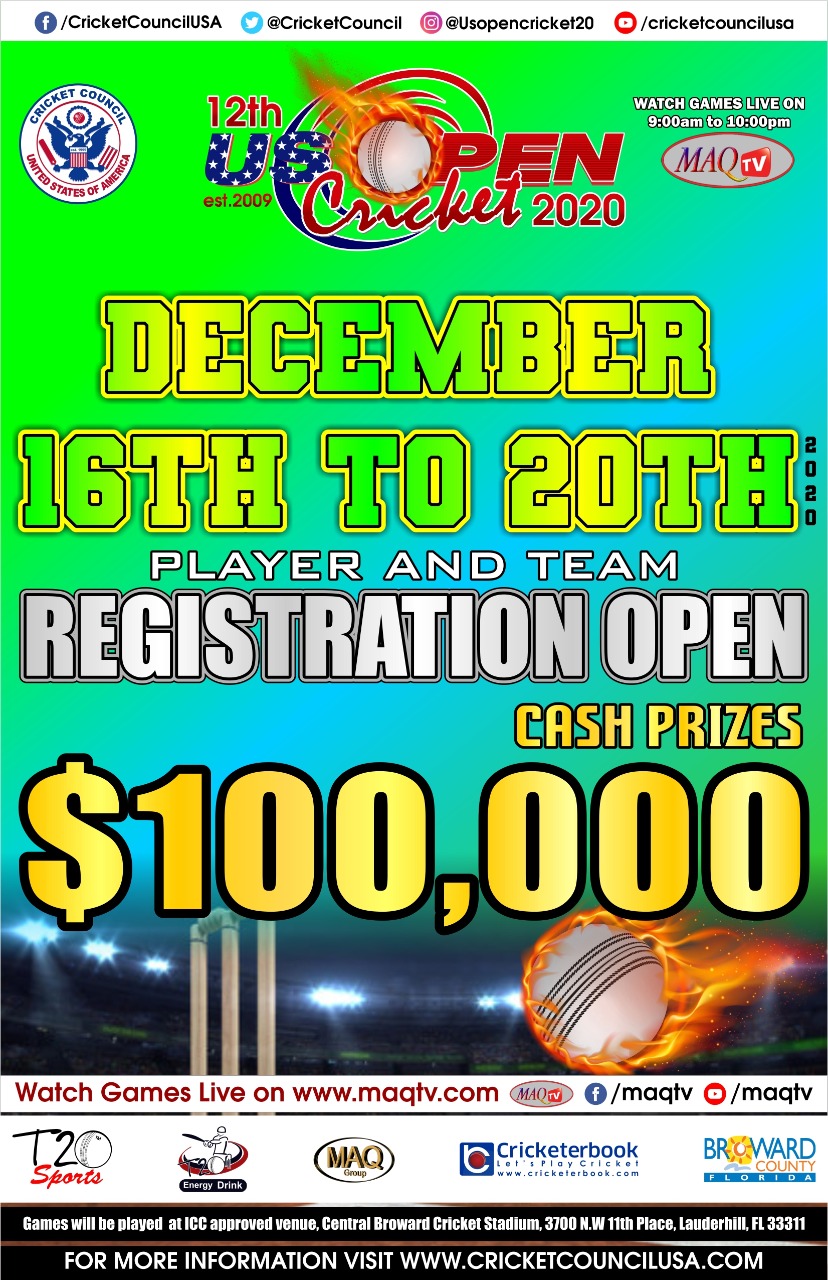 But unlike Dhoni, Raina at the last minute pulled out of this IPL edition which because of the coronavirus pandemic is being held in the United Arab Emirates.

Dhoni has now played 164 of his 194 games for the CSK franchise. The others he played for Rising Pune Supergiant.

The explosive wicket-keeper/batsman, famed for his finishing skills during the peak of his international career, has lately faced criticism for batting slowly.

The CSK, with Dhoni batting in the middle, lost a run chase to David Warner’s Sunrisers Hyderabad by seven runs in Dubai on Friday.

“We have to get a lot of things right,” Dhoni said about his team after the match. “It’s the professionalism — dropping catches, bowling no-balls. We’re making the same mistakes again.”