It was nearly 12 years ago, as Kyle Phillip remembers it. He was nine years old – “maybe 10” – and watching cricket at a club in Trinidad. Shedding his inhibitions, he walked up to a fast bowler whom he looked up to – an exciting allrounder who had moved from Guyana to Trinidad to play club cricket – and said to him: “Hey Dillon, teach me how to bowl fast, man.”

The Dillon whom he approached is Dillon Heyliger, then a 17-year-old fast-bowling allrounder who had made a name for himself in age-group tournaments in Guyana. Dillon remembers the meeting too. “He came to me and said, ‘Dillon I want to bowl fast’. And here he is today. He has grown up and he has come up. And he is a good kid. And he has a lot of potential.”

More than a decade after that meeting in a cricket club in Trinidad, Kyle Phillip – now a resident of Florida – is part of the USA cricket team. Dillon Heyliger – resident of Toronto – plays for the Canadian national team. And here they were, on a warm afternoon in Brampton, with their teams playing against each other in the Global T20. Phillip, of Edmonton Royals, picked up four wickets. Heyliger, of Montreal Tigers, got three wickets, scored 10 vital runs, and bagged the Man of the Match.

Phillip, towering at over six feet and six inches, accounted for Ruvindu Gunasekara (bowled with a near-perfect yorker), Kyle Coetzer (holing out to long-off), Dinesh Chandimal (popping a catch to short third man) and George Bailey (slogging to long-on). He provided the early breakthrough; dismissed a set batsman, and then got the better of two international stars. He pitched the ball mostly back of a length – on a surface that was up and down – and bowled to his field in the end overs. His last two overs cost just 13. And they produced three vital wickets to keep Edmonton Royals in the contest.

What Phillip did in the evening, Heyliger did in the afternoon. The 29-year-old Heyliger isn’t as tall as Phillip but he used a similar approach. Both assessed the conditions to a t. They realized this drop-in pitch was unlike any that they had seen in the previous games. It was critical that they banged the ball in just short of a length and allowed the pitch to do its bit.

“He is a bowler who hits the wicket hard,” said the Montreal Tigers coach Tom Moody about Heyliger. “When he’s hitting that length on a wicket that’s a bit inconsistent, he can be a handful.” 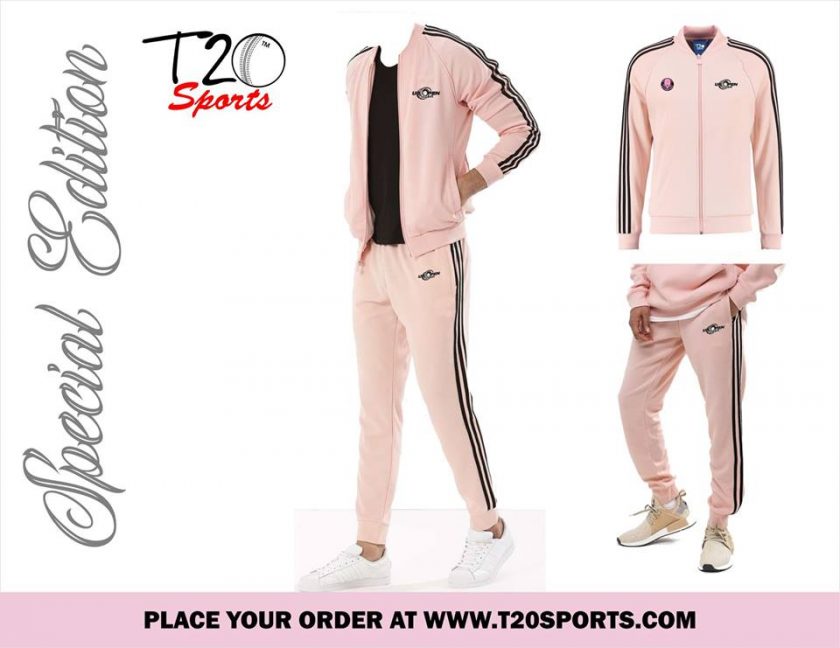 Heyliger came on to bowl in the 8th over – not too long after his club-mate and Canadian team-mate Nikhil Dutta had dismissed the red-hot Faf du Plessis. This was the phase in the game when Edmonton Royals, on 80 for 2 after seven overs, would have looked to carry on the momentum. Heyliger’s first over cost three runs. His next was a double-wicket maiden. His third went for eight. And his final over for five runs – and contained another wicket. His spell read: 4-1-14-3. And the three scalps included those of the dangerous hitters, Ben Cutting and Shadab Khan.

Few hours later, Heyliger walked in to bat with his side needing 19 off 7 balls. He stood in the non-striker’s end as Phillip ran in to bowl the final ball of the spell. More than a decade after their first meeting, the two were just a few metres apart – with a T20 game on the line. Heyliger didn’t face Phillip. He would go on to strike a four and six off the final over – bowled by Jimmy Neesham – to take his team home. And the two men would go on to share a moment – passing on their congratulations.

“It’s good to meet again and have a little reunion,” said Phillip of that brief encounter.

Heyliger reflected on each of their journeys – and how they have ended up playing for the USA and Canada, as well as for opposing T20 teams – and summed it all up in two words: 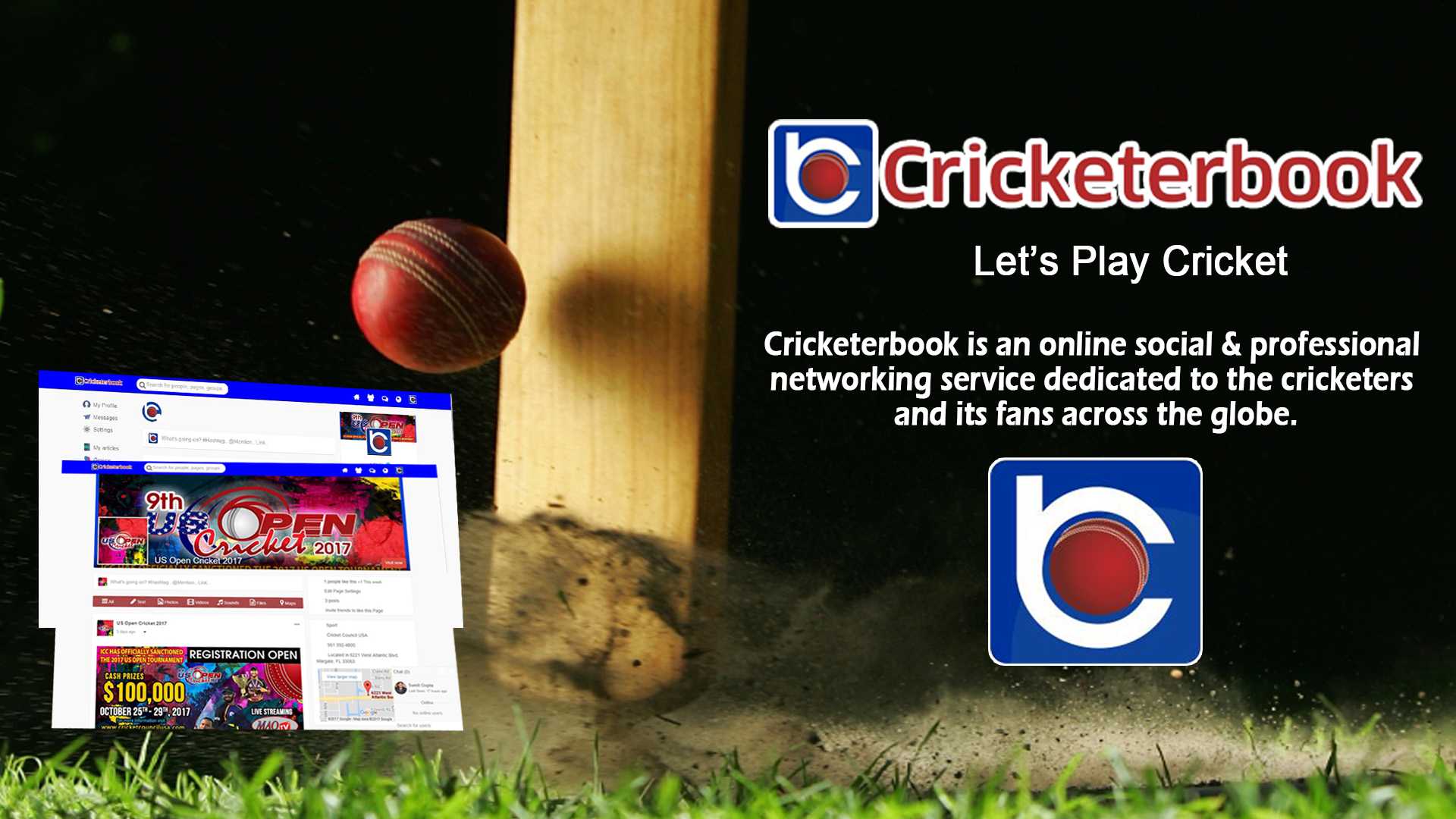